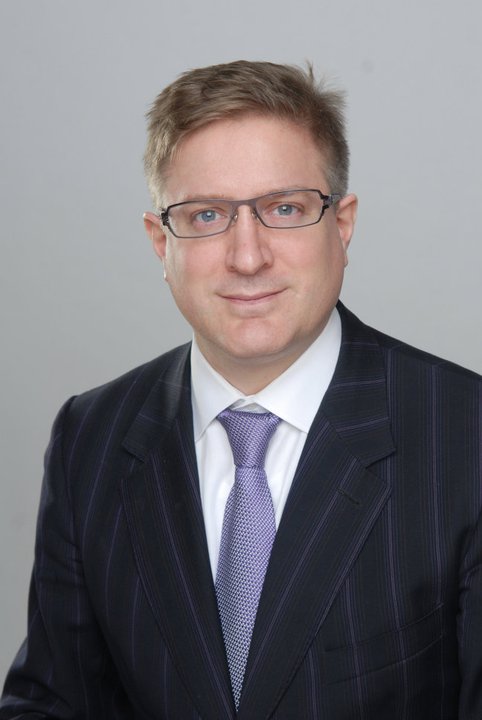 H. Glenn Fogle, Jr., who is the founding member and principal of The Fogle Law Firm, LLC, is in his twenty-first year in the field of Immigration and Nationality Law. Raised in the United Kingdom until he was fourteen, Mr. Fogle returned to the U.S. to attend high school and college.

He earned his Bachelor’s degree in English Literature in 1988 from Davidson College in North Carolina with a year abroad at Edinburgh University in Scotland. Mr. Fogle was awarded his Juris Doctorate degree from The College of Law at Georgia State University in Atlanta, Georgia on June 16, 1991. Three days later he was sworn into the Georgia Bar and opened his Immigration Law practice immediately.

Mr. Fogle is an expert Immigration Law litigator and handles Immigration Court cases on a national level. He has handled cases in numerous US Immigration Courts including: Arlington, Atlanta, Baltimore, Boston, Buffalo, Charlotte, Chicago, Cleveland, Detroit, Elizabeth, El Paso, Honolulu, Houston, Las Vegas, Los Angeles, Memphis, Miami, Minneapolis/St. Paul, Newark, New Orleans, New York, Oakdale, Orlando, Portland, San Antonio and San Diego. An expert on asylum law and deportation/ removal defense, Mr. Fogle has successfully represented clients in Immigration Court from a multitude of countries encompassing the continents of Africa, Asia, Europe, North America and South America. An expert in Federal Immigration litigation, Mr. Fogle has won numerous appeals at the Board of Immigration Appeals and in 2006 for the Fogle Law Firm won an unprecedented 4 Immigration petitions for review (three published decisions) in the notoriously immigration unfriendly United States Eleventh Circuit Court of Appeals. Since then, he has won several more petitions for review in the Eleventh Circuit, including another published decision in January 2008 and one in the Sixth Circuit and most recently another published asylum decision in the Eleventh Circuit Court of Appeals.

Mr. Fogle has also developed a high level of competence in representing employers petitioning for temporary and permanent employees and has successfully assisted thousands of clients in obtaining Permanent Resident Status (Green Card) through family and employment based petitions.  Immigrant investors for the EB-5 investment visa category have sought Mr. Fogle’s expertise in successfully applying for permanent residence based on the EB-5 category and Mr. Fogle and his staff have amassed a great deal of knowledge and information in this rapidly developing area of Immigration Law.