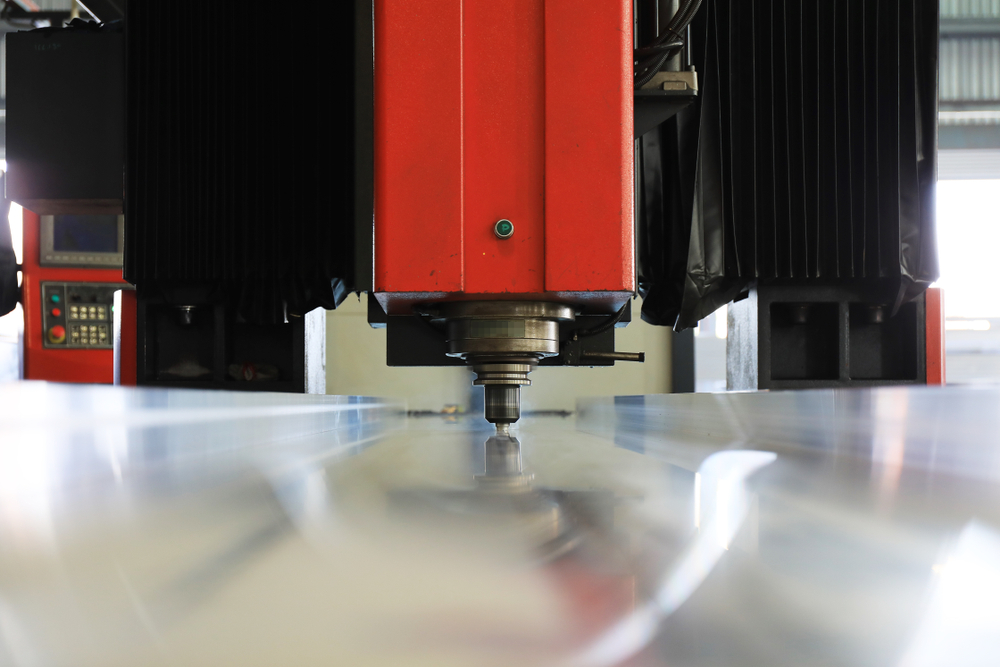 Friction stir welding is both common and unknown at the same time. This may seem contradictory at first. But the explanation comes down to overall industry saturation. It’s usually only found within specific industries. And difficulties and complications associated with it can make it somewhat rare even there.

But those areas where it is used on a regular basis will often get some impressive advantages. These fields include aerospace, automotive, railway applications, fabrications, IT and robotics, and local or offshore shipbuilding. This is a rather large and diverse range of applications. But many of the reasons why it’s so often used can be seen with a little extra investigation.

Welding has been around since 1893. Saying that stir friction welding is a more recent innovation would be an understatement. It wasn’t created until 1991. One of the biggest difference between the two techniques comes down to something known as solid-state processes.

The FSW techniques make use of a solid-state process to join objects together without reaching the melting point. This can create far more efficient results for many different applications. But it’s particularly useful for products that use aluminum fabrication.

This has a lot to do with the nature of the technique and the materials used within it. Earlier on we took a quick look at some of the more popular uses. One might well take note of the fact that it often has a lot to do with creating structures in a quick and efficient manner. Often in situations where the integrity of the structure needs to be absolute if disaster will be averted.

This is due to the fact that friction stir welding is accomplished by rotating a cylindrical tool with profiled pin. This tool is pushed into the area between two sheets or plates. It’s the frictional heat that creates such impressive effects, and, likewise, where the technique gets its name from.

This frictional heat in turn causes the planes to soften without actually reaching the melting point. This allows for rapid progress across the weld line. A solid phase bond is then created between the two formally separate pieces once the cooling phase has finished.

This provides some significant advantages. One of the biggest being a lack of shielding gasses or filler wire. These are among the more notable reasons for its special use within shipbuilding and aerospace. It’s an overall more efficient process. This is partially just in terms of material use. But it’s also in regards to transportation of resources. There’s a lessened need to work with tertiary materials.

One should be able to easily see how this relates to shipbuilding or repair. There’s a huge advantage to be found from simply rolling out material to repair a damaged area as quickly as possible. And, likewise, this also holds true for construction of new ships or planes. Another advantage comes from how well sealed everything is as a side effect of the construction method. This is extremely important when it’s necessary to block out any transference of air or water.

One other point needs to be made about a non-technical matter. Another difference is that it’s often more difficult to find skilled labor with friction stir welding experience. As such, one might need to keep the current labor and employment guidelines in mind when searching out new employees.

In the end, friction stir welding can provide some significant advantages over traditional techniques. This has made it absolutely essential within many industries. But at the same time, it’s also important to remember that it’s a fairly new method of construction. One should ensure that employees have the proper background to use it. And some standard quality check essentials translate all the way from home projects to advanced friction stir welding. You’ll also want to ensure that your employees have the proper tools for the job. But once all these conditions are satisfied, than FSW can be an immensely beneficial technique.