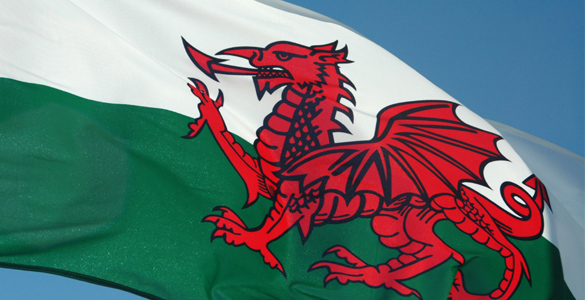 A Uniquely Welsh Route to Growth

Welsh business needs to reshape its collective mind-set and to cast off some long-held cultural prejudices if it is to be fully competitive in the years ahead. That was the consensus of a recent round table event staged by ABN AMRO Commercial Finance, attended by business leaders and advisors from across the Principality, including representatives from Deloitte and Finance Wales. The gathering, which was set up by the Dutch banking giant as part of its wider programme of corporate outreach, was intended to identify the opportunities for growth and development that the current economic backdrop offers.

There was strong agreement that the general picture was encouraging, despite the difficulties experiences in recent years, with export volumes on the rise and the market for enterprise finance developing in fresh and innovative directions. However, there was also recognition that the local cultural context is marked by a distinctively Welsh set of characteristics that in-and-of-themselves warrant particular attention.

These were identified as not simply a matter of physical access to markets and a deficient infrastructure - although these issues were acknowledged. It was widely agreed that a determinedly cautious approach to borrowing at all levels was a limiting feature of the Welsh business environment. Made more evident by the large weighting of lifestyle businesses within the Principality, it was felt that a reluctance to take on debt was a characteristic that was both deeply entrenched in the Welsh national psyche and damaging to the prospects for business growth.

Despite a 123% increase in exports since 1999 - the largest of any state within the UK - it was felt that the Welsh context suffered from an overly inward focus. As one delegate put it,

“It’s a culture issue. It’s inherent in the Welsh blood. Welsh business owners come from community-based areas. They would rather do business with people they know…. It’s a unique problem to Wales.”

Combined with the aversion to taking on debt this singularly Welsh perspective was seen as a major brake on the growth potential of many going concerns. It was felt that owners often appear content to see a business merely ticking over at the expense of significant growth potential.

Such a conservative mind-set, it was agreed, was doing little to enhance the level of financial awareness and sophistication that such businesses could - and should - leverage in order to improve their cash flows, raise their working capital, and begin extending their market reach and even trading overseas.

As a sign that the tide might be turning - however slowly - the rise in alternative lending (claimed to be 64% between 2009 and 2013) was said to point towards the consolidation of a more local and a more intimate financial infrastructure. With the banks still wary of the SME sector, it was argued that the rise of crowdfunding and peer to peer sources of capital may be the perfect fit for the Welsh business environment.  If that is the case, then the deep cultural prejudice about ‘trading local’ and maintaining a strong community sentiment may yet offer a recognisably Welsh route to growth.