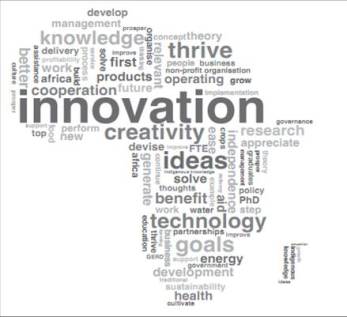 Africa: Growth is on the horizon but where should you look?

CEOs around the world are increasingly recognising the untapped potential of Sub-Saharan Africa (SSA). This is driven by Africa's unparalleled demographic edge as, by 2040, it is expected to have the biggest labour force in the world and be experiencing faster economic growth than any other region, according to a new PwC report.

The projections are contained in the latest PwC Global Economy Watch, which puts the spotlight on the largest cities in SSA.

Most major corporations are already active in at least one of the three largest cities in SSA – Lagos, Kinshasa and Johannesburg.

But PwC economists believe it's the 'Next 10' biggest cities in SSA that should also be exciting foreign investors. The population of these cities is projected to almost double by 2030, growing by around 32 million people. In fact, latest UN projections show that by 2030 two of the 'Next 10' – Dar es Salaam and Luanda – could have bigger populations than London has now.

Cities are the typical entry points for businesses trying to expand into new overseas markets, because they enable closer interaction with customers in a relatively small geographic space, which in turn helps contain distribution costs.

Says PwC senior economist Richard Boxshall: "We estimate that economic activity in the 'Next 10' cities could grow by around $140 billion by 2030. This is roughly equivalent to the current annual output of Hungary."

However, there are three problems that could slow the pace at which the 'Next 10' grow. These are issues that most SSA countries have been trying to tackle for many decades with limited success:
"The challenge that policymakers face is to convert Africa's demographic dividend into economic reality by overcoming these hurdles. History suggests this will not be a quick or easy process. However investors should form their own plans to mitigate these problems by supporting infrastructure skills and development programmes," says Richard Boxshall.