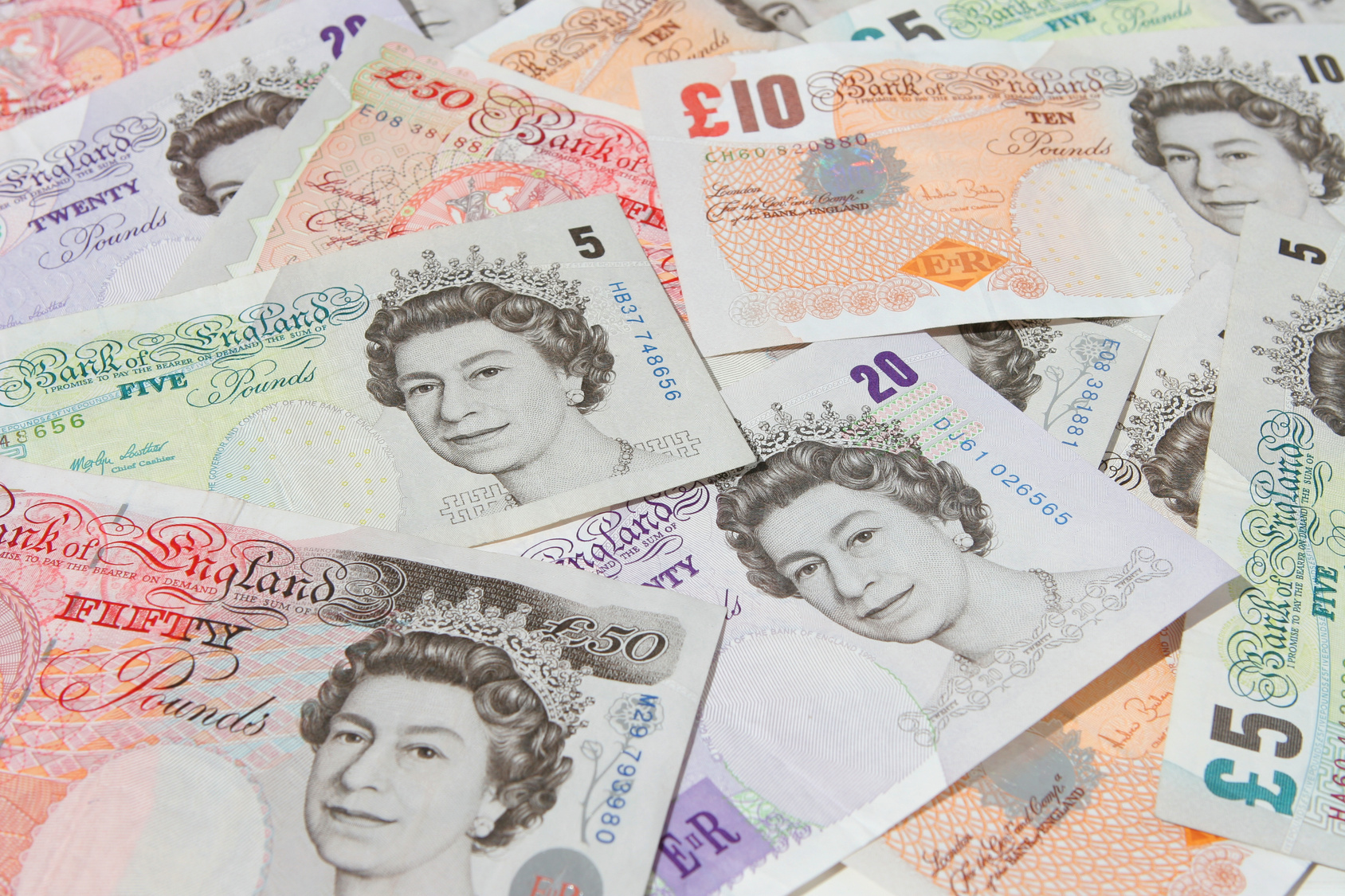 Furniture & Flooring was the best performing category, reporting its highest growth since Easter 2006. Strong growth was also recorded in Other Non-Food and Children's fashion.

Including both the positive and the negative distortions from Easter, the 12-month total sales growth now stands at 2.8%, ahead of the average CPI over the 12 months to March at 2.3%.

Online sales of non-food products in the UK grew 11.2% in April versus a year earlier. The Non-Food online penetration rate was 16.1% in April, the lowest since April 2013.

Helen Dickinson, Director General, British Retail Consortium, said: "Retail sales growth for the twelve months to April showed a healthy increase of 2.8 per cent compared to the twelve months to April 2013. There are now clear signs that the retail economy is expanding as retailers offer great new products and competitive prices to consumers who are still watching their spending very closely.

"As anticipated, the Easter break introduced a positive distortion into the April 2014 comparable figures (as the holiday fell in March in 2013) and so April sales were up by 5.7 per cent. However what we can say for certain, is that customers responded well to great deals and good ranges in children's clothes, DIY products and furniture, although volumes of food sales did not rise significantly. As the Online Retail Sales Monitor shows, customers took advantage of the holidays to visit and buy their products in stores, which is a useful reminder that people still very much enjoy the great experience of shopping in store as well as online."

David McCorquodale, Head of Retail, KPMG, said: "Strong April sales figures may have benefitted from Easter falling late this year but it is clear that the effects of the wider economic recovery are feeding through to the retail sector, as evidenced by the 3.3 per cent rise in non-food sales in the last quarter. The clothing and footwear segments performed well over the Spring months, benefitting from milder weather than last year.

"The renewed confidence in the housing market inspired homeowners to invest in their property once again during April. Sales of furniture and flooring increased over the Easter break as consumers not only had the confidence to refresh their décor, but also to invest in big ticket items.

"The food sector remained competitive with grocers slashing prices to attract customers. The last three months' figures, which eliminate the distortion of Easter's timing, reveal that total food sales have been flat at best. Price wars may be good news for the consumers but mean that grocers have to urgently re-think business models to maintain margins.

"After splashing out at Easter shoppers may be more restrained in the forthcoming months as they keep a keen eye on cash. However, if we have fine weather and the good economic news keeps coming, this should give retailers the momentum they need to drive sales of summer stock."