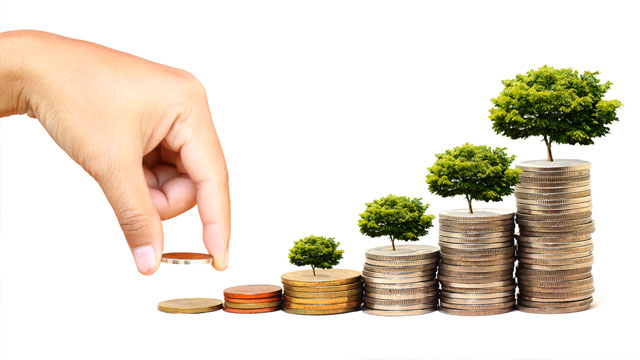 Bacon, Burt and Betway – a guide to safe and worthwhile investments

The saying goes that one has to speculate in order to accumulate, and regardless of the size of your stake, those words are every bit as true in the world of online casino gaming as it is in financial investment. But how can we be sure that an investment opportunity is genuine – especially when the potential returns or consequences could be life-changing?

Celebrities are not immune of course, and Kevin Bacon is perhaps as well known for losing his life savings in a 2008 fraudulent investment scheme as he is for his quick feet in the 1984 film 'Footloose'. His lesson should be obvious to all: make sure that whoever you invest with is honest and trustworthy. The culprit in this case, Bernie Madoff, is currently serving a 150-year prison sentence for his part in the scam – the largest in US history – and unfortunately for Mr Bacon, this makes it very unlikely that he'll be making pay-outs any time soon.

From a star of the eighties to a star of the seventies, Burt Reynolds also lost virtually all of his savings – despite friends commenting at the peak of his popularity that “he has so much money he doesn’t know what to do with it” - and this was possibly the reason for his downfall. In 1996 Reynolds filed for bankruptcy, having amassed debts of over $6 million on the back of poor investments in real estate, restaurants and hasty marriages. All of this just goes to show that betting on the wrong investment could have disastrous consequences.

Even the seemingly untouchable Jay-Z has made his fair share of poor investments– most notably investing in a New York hotel on the eve of the global financial crash in 2008. Although the world's most famous entertainers have frequently been known to make investments in luxury hotels and top-class casinos, the rapper has found new ways to invest his money – and now boasts an estimated net worth in excess of $550m.

Armed with these lessons then, you're probably scouring the web for a safe and smart money-making venture that requires only the smallest of investments? Well, look no further, because not only do you get the peace of mind that comes from playing with a globally-recognised name, a recent winner won £13million at Betway Casino on Mega Moolah from a stake of just 25p. Such news would have undoubtedly given the likes of Burt Reynolds and Jay-Z some food for thought before they made their calamitous financial investments.

This is because last month, 26-year old British soldier Jon Heywood from Cheshirescooped a stunning £13,213,838.68 on the popular microgaming slot, known around the world as the "Millionaire Maker” and in doing so, proved that he is on the inside track of the single best gaming and investment opportunity that the internet has to offer.
Safe, reputed and requiring only the tiniest stake to play, this seems too good to be true – but of course it's not. Just ask Jon Heywood: one British squaddie who will never have a drill sergeant shout at him again!