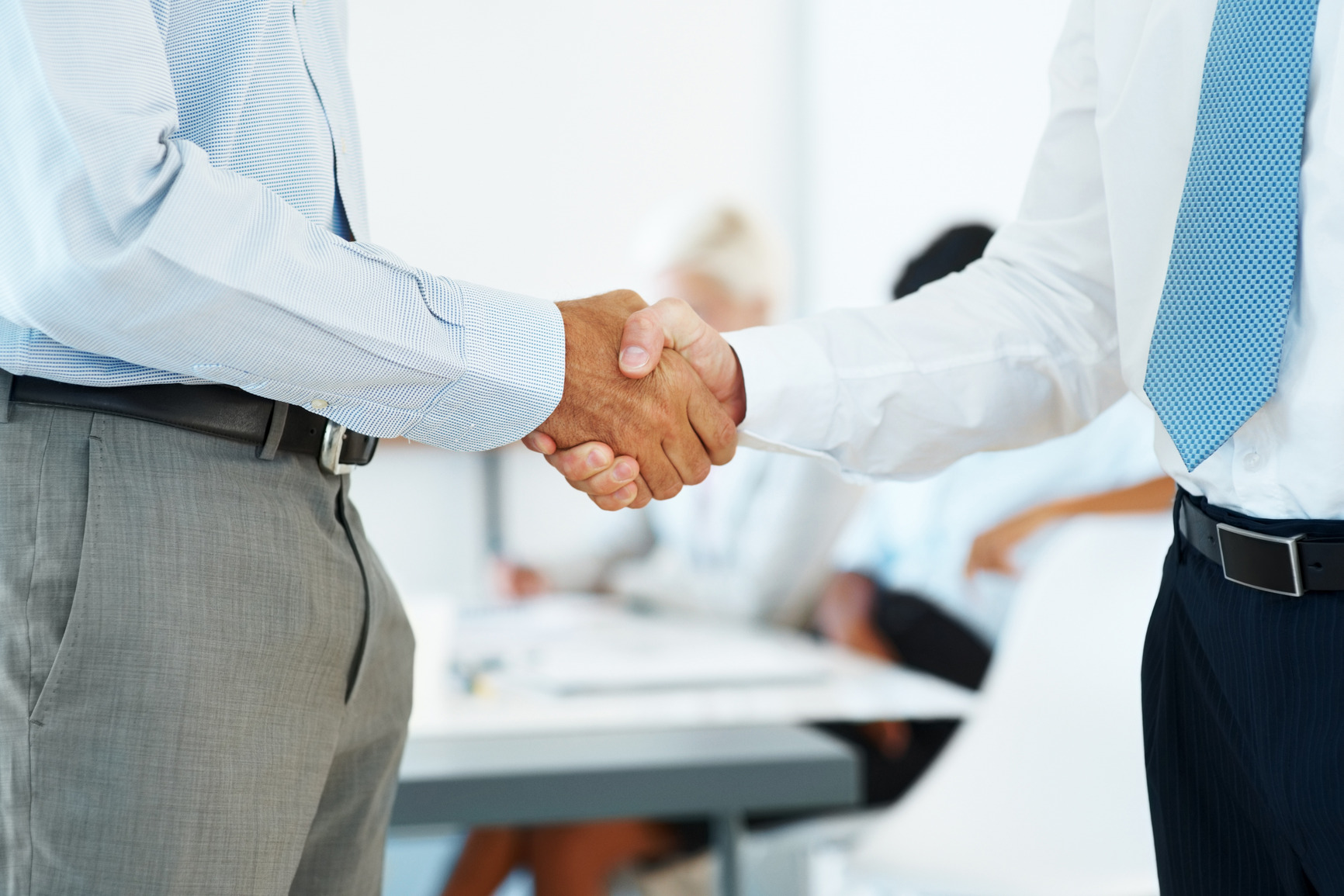 Very smart executives can make very bad decisions when their enthusiasm or disdain for a deal takes over. Like courtship, getting to know your potential deal partner is usually done with one's best foot forward, says Constance R. Dierickx, Ph.D. The Decision Doctor, who has worked on successful mergers of companies large and small, private and public, global and regional for 20 years.

"The difference between failure and stunning success is not only related to the quality of your strategy and analysis. It lies in your ability to manage yourself through the decision-making process and the transition period," said Dierickx, who has consulted with companies like Reckitt-Benckiser, Next Gear Capital and Manheim.

"Deals can be glamorous and interesting. They are often complimented with processes that resemble courtship rituals, except the fancy dinners leading up to a deal include some advisors who profit most if the deal goes through. Looking for a company to acquire and planning the deal can be thrilling. You look. You find. You conquer. It's fun dinners, flirting with ideas and being told how wonderful you are," said Dierickx, who has presented her keynote risk management speech, "Why Smart People Do Stupid Things" to companies, associations and organizations.

"If you are on the receiving end of this courting, it can be deliciously disorienting. Most of us understand the concept of being blinded by infatuation but few see the real influence it has on our thinking," said Dierickx, a licensed psychologist and member of the American Psychological Association.

"Passion is good. Being overwhelmed is not. When the stakes are high, emotion affects what we do," she said. "Billions of dollars and untold amounts of agony result from trying to fix bad decisions. Why not spend a little time on prevention? The return on investment is far greater."

For a successful career in mergers and acquisitions, she advises executives to ask these five questions to avoid disasters:

"Humans are far more than brains. We are also highly emotional creatures whose thinking is influenced by amorphous, but powerful feelings. Our gut instincts impact our decisions far more than we care to realize," she said.

She has consulted with over 500 executives, more than 20 boards in over a dozen countries, written numerous articles and delivered memorable speeches in the US, Europe and Latin America.

Her results fly in the face of the 80% failure rate of acquisitions and mergers. For example: A client doubled their share price in less than three years following a merger. A professional services company, pivoted their strategy, reorganized and achieved record top-line growth while simultaneously making the largest investment in technology in the company's history. Another client, in the finance industry merged distinctly different cultures in a manner described as "surgically precise."

Early in her career at a major Wall Street firm, she saw first-hand the impact of poor management, pay without performance, irrational beliefs and extreme overconfidence. The behaviour of neither her colleagues nor clients made sense, but her curiosity about it propelled her to earn a Ph.D. in psychology. She married academic insight with pragmatic approaches to create a novel consulting relationship with her clients.

Her sardonic wit and sharp observations led publications such as The Wall Street Journal and chief executives, chief financial officers, directors, boards of directors, and corporate board members to seek out her point of view.
She is also a member of the Society of Consulting Psychologists.