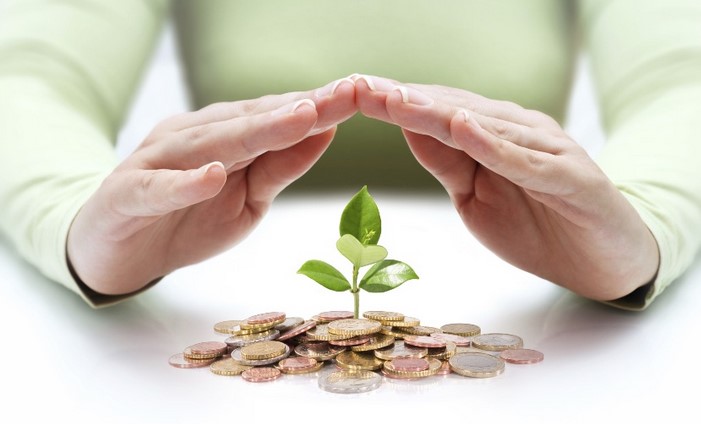 There’s usually a “good old boys club” of some variety at play when a whistle needs to be blown. A clutch of snakes runs an office, business, or government institution. To cover their back, they promote folks on whom they have some “dirt”. Those that are easy to control. The corruption has a trickle-down effect.

There’s definitely some irony there, but it’s very true. It usually looks like this: at the top is the “king cobra”, if you will; the massive reptile pulling the strings. He’s got some serious dirt on him. Like, he’s doing something demonstrably illegal, or he’s “in bed” with underhanded individuals.

Just take Enron as an example. The managerial personnel at the very top of that company messed up, and as a result were worth millions—even billions—less than they represented themselves. But rather than appear weakened, they hid it through a cavalcade of loopholes and shady dealings. It was the top that was most corrupt.

To hide his dirty dealings, CEO Jeffrey Skilling hired an executive staff savvy to his underhanded dealings. They were all complicit in the scandal. So they would hire and promote based on who they could control, or who was just so utterly unfit for the job they couldn’t grasp the backhanded corporate politics involved.

At the very bottom, the least-salaried employees knew very little of what was going on. Some were just honest folks looking to make a living, then boom, the hatchet dropped, the company went bankrupt, and the economic impact rippled across the nation, eventually making international news.

Should a whistleblower have developed near the top, the amounts of money involved could very literally have put that individual’s life on the line. But if they’d been able to get the word out, money could have been saved, livelihoods conserved, and perhaps the company wouldn’t have gone bankrupt.

That’s the way of the world, though: those who do the right thing are destined to have the hardest road.They’ll be ostracized, threatened, bullied, slandered, and hated. Vindication may come, but it’s likely to take many years, and be a painful process.

If you’ve noticed some shenanigans—a word much too nice for what you’ve probably observed—going on with management, you need to document it and create a thick paper trail. You need to record everything, find allies willing to testify, and begin proactively building a case. But where do you start? With an attorney.

Attorneys who have “been there and done that” understand the atmosphere, and can help keep you from making the wrong step. The thing about snakes is they’re slick, quick, and hard to catch. You’ve got to get ahead of the snake, or it will slither out of your gasp. Grab it by the tail and it could bite; unless you snap it like a whip.

Then the head comes off. A whistleblower lawyer is like some Crocodile Dundee who understands how to quickly kill a snake by snapping its body like a whip and letting physics knock off its venomous head. That takes practice and skill, though; you need assistance.

And to be sure, that money isn’t enough. You could be ostracized from your community, continuously slandered, and the good truth you’ve done never come to light. $22.4 million may buy you new life; it may not. When going against the snakes, you need the best.