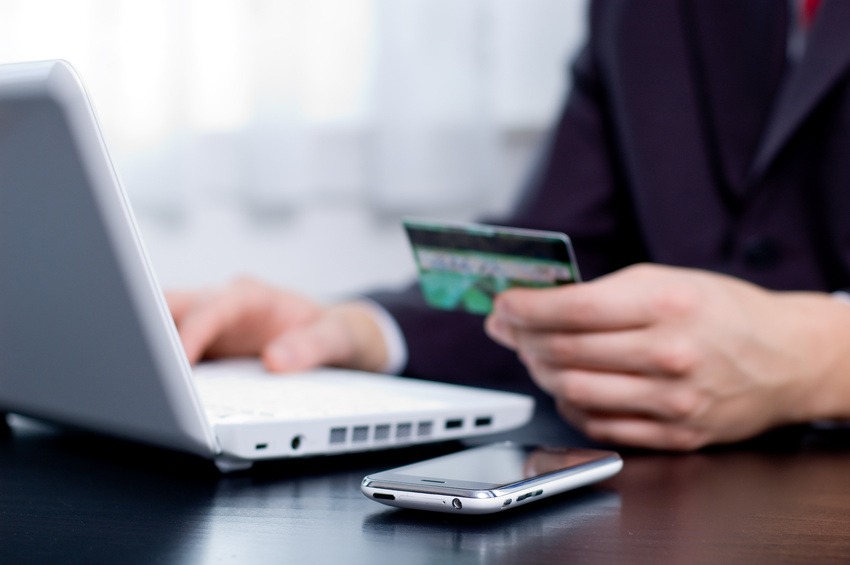 Mobile and internet banking is now being used for transactions worth nearly £1 billion a day, according to a major industry-wide report into consumer-friendly technology by the BBA and EY.

The second Way We Bank Now report also shows that millions of customers are using contactless cards, payment by mobile and SMS balance alerts. In 2014 the rate of adoption of digital banking has grown strongly with more than 15,000 people downloading banking apps a day.

Entitled It’s in Your Hands, the study explains how technology has allowed customers to take more and more control over how they spend, move and manage their money.

“This report shows just how enthusiastically the British public is embracing mobile banking, contactless cards and a range of other consumer-friendly banking technologies.

“The way we bank now has made it a lot easier for us to keep track of our finances, with far more options about how we spend our money and talk to our bank.

“This study shows that banks have, are and will continue to compete against one another to offer customers innovative technology to win your custom. It’s a revolution putting more power in your hands.”

"Digital banking is really shaking up the market, driving competition and innovation. This is great news for consumers and also potentially for the UK economy. The British public's adoption of digital banking has reached critical mass this year and we believe the UK has a unique opportunity to achieve a leading position in digital banking.

“Our fintech and banking industries are some of the most advanced in the world. If supported by the right policy and regulatory environment, the IP created in building better digital banking for UK consumers could cement the UK's position as a leader in financial services, supporting jobs and British industry."