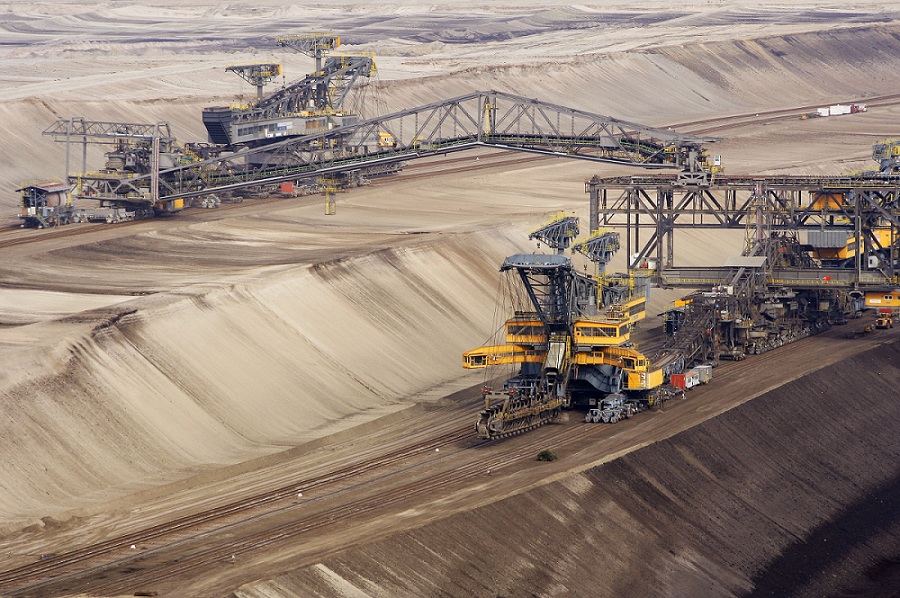 The decade-long decline in productivity in the global mining sector will require complete business transformations to reverse, according to a new EY report.

Commenting on the release today of Productivity in mining: A case for broad transformation, EY Global Mining & Metals Advisory Leader, Paul Mitchell, says early efforts to address the issue have failed and cost reduction programs may have in fact undermined productivity.

“On a volume and cost basis, productivity has been declining since 2000 as miners chased production growth during the commodity boom,” says Mitchell.

Mitchell says an indication of the scale of the issue is evident in Australian Bureau of Statistics multi factor productivity measure which includes common factors such as labor, capital and materials. This shows that mining productivity in Australia has declined by about 50% since 2001.

“Australia is not alone. Productivity has declined across the sector globally, in both developed and emerging markets. The issue has been escalated to the CEO agenda of mining companies globally,” says Mitchell.

Mitchell says while many mining companies have achieved significant cost cuts in the past two to three years through conventional means, “making productivity gains isn’t as simple as further cost reduction efforts.”

“The supercycle lasted for so long it had the impact of altering the DNA of mining companies to adapt the processes, performance measures and culture solely toward growth. This transformation has occurred by stealth and the counter-transformation will need to be far more radical,” he says.

“The size of the problem is too large for conventional solutions to work. Real productivity gains will only come from a whole-of-business, end-to-end transformation. A narrow focus on point solutions or continuous improvement won’t solve the problem and could even be counterproductive.”

Mitchell says there is a risk that point solutions may simply move the problem along the supply chain.

“It is critical that all the systems, processes, interfaces and interlinks are well understood so informed decisions can be made,” he says.

“Good data is needed to understand what good performance and good productivity looks like. Understanding the volume, variety, veracity and velocity of the relevant data is essential.”

Mitchell says real and sustainable productivity improvements may require significant adjustments including changes to mine plans, reassessment of mining methods, changes to equipment fleet and configuration, and increasing automation.

“Most of these have been untouched by cost reduction exercises, and in some cases reducing production may be beneficial,” says Mitchell.

“The quest needs to be long-term and requires a change across the organization from the boardroom to the pit.”