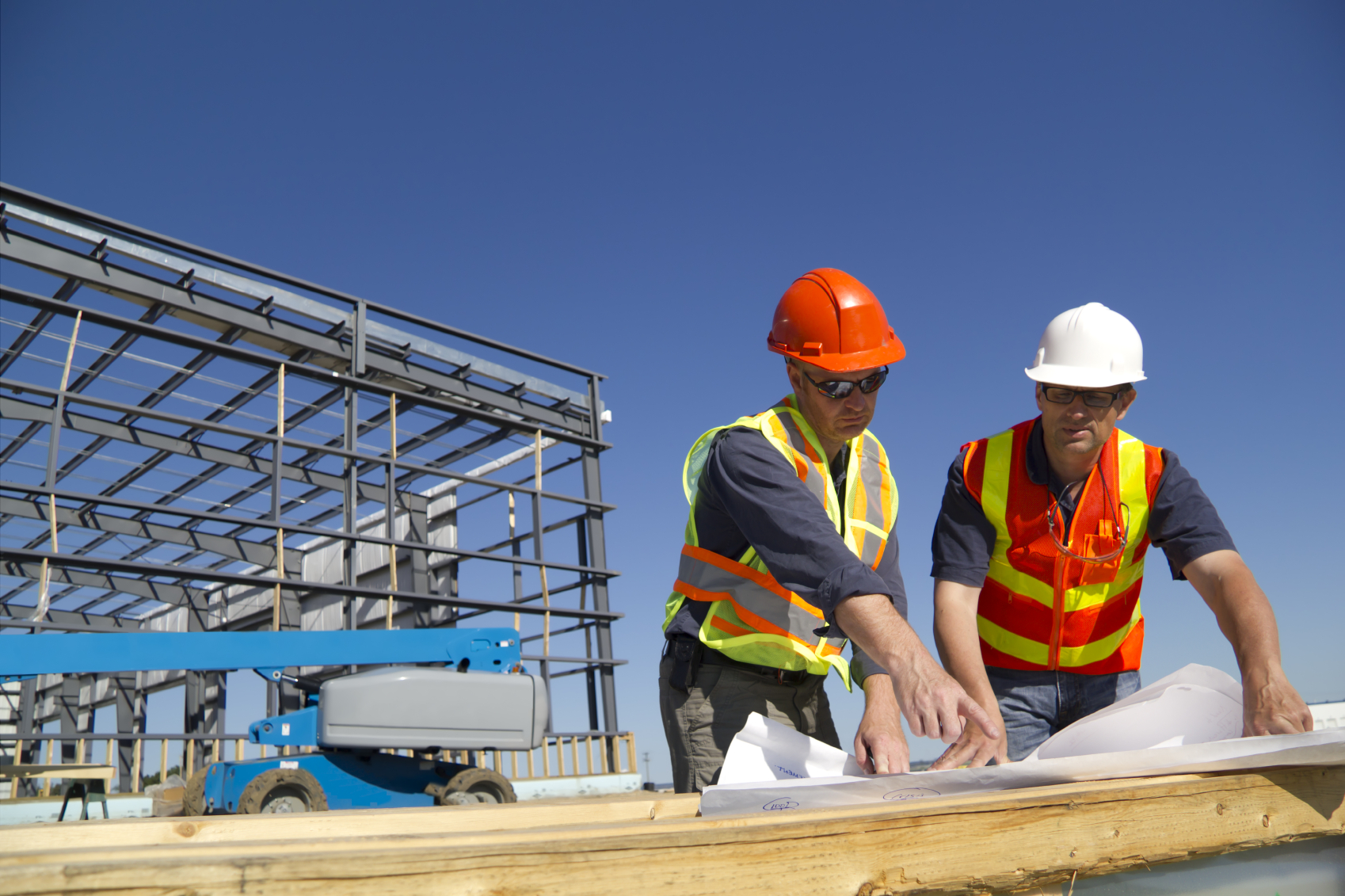 Cash Position And Margins Are Not Sustainable For The Future Of The UK Construction Industry, Says KPMG Report

Analysis of the largest UK construction contractors indicates that despite greater deal-flow, the financial position of many contractors remains weak, with cash balances and margins down, according to a report published today by KPMG.

The report “Construction Barometer: Recovery in Sight?” analyses the operating margins, cash balances and order books of 14 Tier 1 contractors from 2007 through to 2013.  The detailed analysis revealed:

Richard Threlfall, KPMG’s UK Head of Infrastructure, Building and Construction said: “Construction contractors have been struggling with some of the most difficult market conditions ever encountered and even now – with all evidence pointing to sustained recovery – the industry faces real profitability challenges.

“Current margin and cash levels are unsustainable. With subcontractor rate increases and labour market shortages largely outside of contractors’ control, it is critical they continue to focus on improving their own efficiency.

“The industry can though take heart from the first signs of a recovery in order books. Ultimately, we believe contractors need to hang on until supply and demand for subcontractors and labour come back into balance, which we predict is still a year off. With good forward planning, strong businesses should be investing now in their supply chain and technology to take advantage of the £45 billion a year tidal wave of future work.”

The detailed report can be found here.