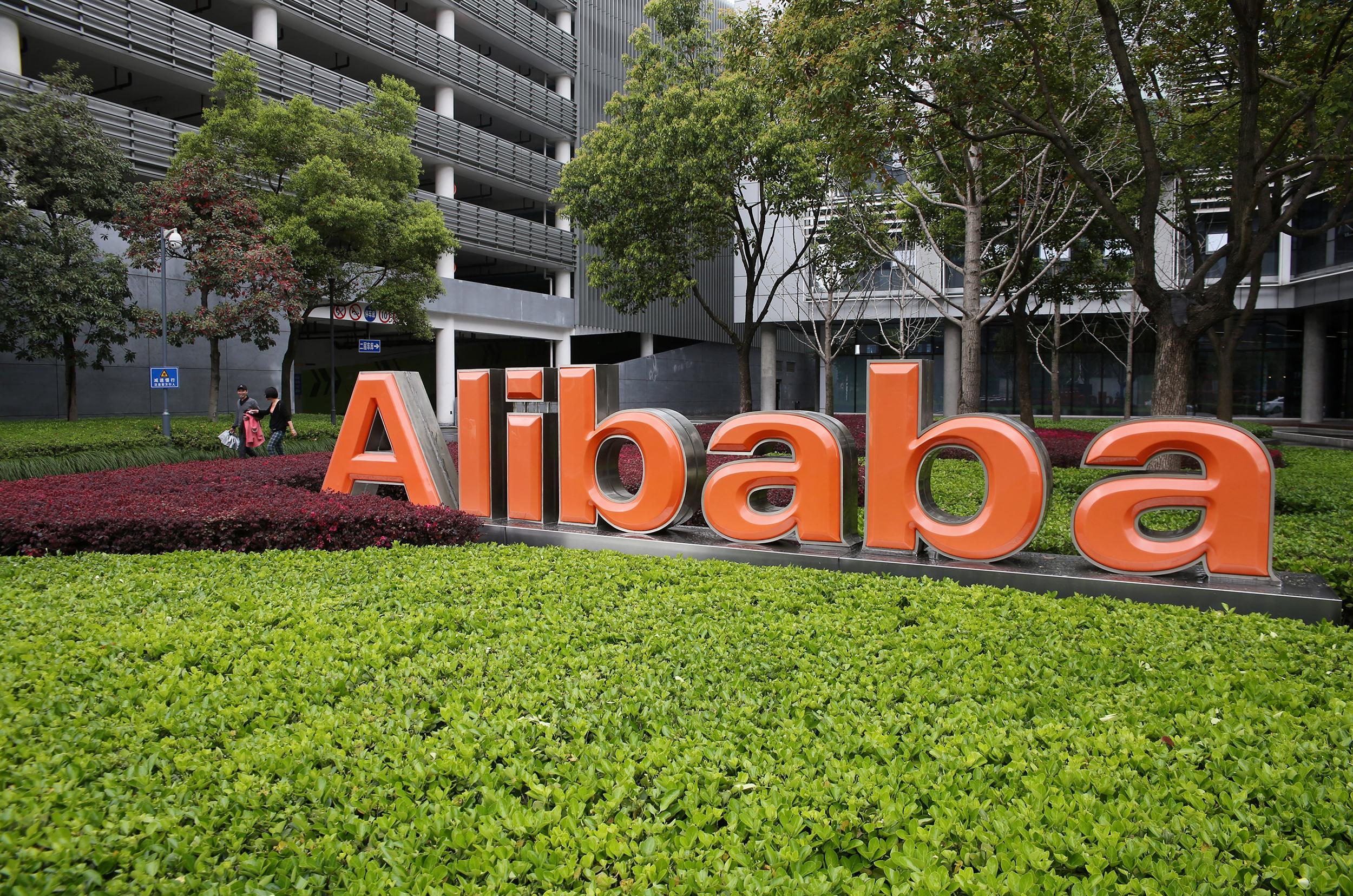 Chinas technology giant Alibaba files for IPO in US

Chinese Alibaba Group, the e commerce and technology giant, filed plans on Tuesday for an IPO in the US. The documents set the stage for what is expected to be one of the biggest technology stock sales in history.

The Group is seeking to raise $1 billion (£589m) however considering it makes more than Amazon and EBay combined, analysts believe the figure is likely to surpass the $16 billion that Facebook raised.

Alibaba Group was founded in 1999 by Jack Ma. He was previously an English teacher, who most famously said in the New York Times “I’m not a tech guy.”  “I’m looking at the technology with the eyes of my customers, normal people’s eyes” this from the man who is China’s equivalent of Steve Jobs.

The business began as a website where Chinese suppliers could connect with buyers in the West.  Now the company incorporates online shops, market places, payment service platforms cloud computing and mobile applications.

The Group accounts for nearly 80% of online shopping in China and it is growing faster than EBay, Facebook and Google. The company’s revenue surged 57% in the first fiscal nine months of 2013. In comparison to its US competitors and the company’s mentioned earlier, Alibaba’s revenue does not seem much. What excites investors is the amount of profit Alibaba makes. The groups operating profits for the last nine months ending in 2013 was $3.1 billion which is 48% of their revenue. This margin defies that of Google, EBay, Amazon and Google.   The firms operating profits also exceed that of Baidu which is a Chinese search engine.

The firm makes a lot of its revenue from two of its products, Taoboa and Tmall. Taoboa is one of the businesses market places, which is similar to Ebay. It has a global website traffic ranking of 10 by Alexa and is ranked 3 in China. Tmall is ranked 22 in the world and 7th in China. The IPO filing on Tuesday did not differentiate the revenue and earning between the two, instead filling them under the headline “China commerce retail business.” The revenue for the first nine months of 2013 was $5.4 billion which is 60% more than in the same period in 2012.

The main issue with not differentiating Taoboa and Tmall with investors is that if growth at either of the two websites halts or slows down, it would be harder to spot the trends in comparison to if the two were separate and their individual revenue and operating profits were clear.

The IPO will help Alibaba Group achieve one of its goals to Develop Cross-border Commerce Opportunities which is already being developed by its partners Yahoo and Softbank.

Yahoo is one of Alibaba’s partners who are not required to sell its shares but experts believe they will. Softbank is the biggest shareholder in the e commerce giant however they are reported to have said they will not sell any of its shares in the technology giant.

Alibaba will give the public a chance to invest in China’s thriving and ever growing economy. Only last week did an IMF report about PPP suggest that China’s economy is larger than America’s. However the company is relatively unknown in the West and its complex succession of holdings may prove unsavoury to some investors.