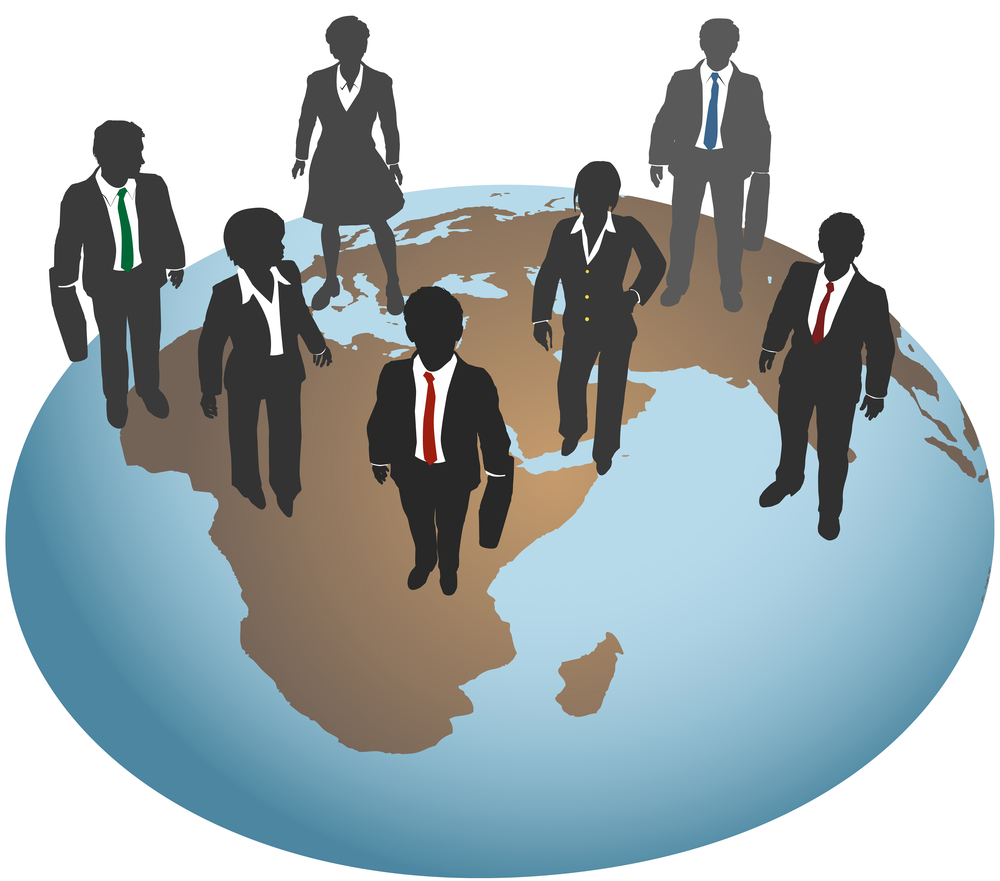 Report finds growing businesses are engaging migrant labour for their experience and commitment, but also more likely to offer job entry opportunities in their local communities

Employers who’ve turned to EU migrants to fill vacancies in recent years say they’ve done so because these recruits have brought the experience and commitment needed to support growth, according to ‘The growth of EU labour: Assessing the impact on the UK labour market’, a new report from the CIPD that draws on the perspectives of employers, young UK-born people and EU migrants themselves on the migration debate, alongside previously unreported analysis of ONS data on migrant labour. Although the report finds evidence of a more competitive labour market for young people seeking entry-level roles, it also finds that employers that employ migrant workers are more likely to be offering work experience and other initiatives such as internships and apprenticeships than organisations that don’t employ migrant workers.

The research also explored the impact of the increase in migrant workers over the last ten years on the UK labour market and in particular youth employment. This found that some younger workers are likely to have found it more difficult to find work since EU8 migrants (i.e. from the 2004 accession countries to the European Union) have had access to the UK labour market because EU8 migrants are typically older, more experienced and better qualified. Both groups are also disproportionately represented in low-skilled work.

However, the report points out that migration has only been one factor amongst many in relation to youth unemployment. Other drivers include an increase in the number of older workers, and welfare reforms which have increased the pool of working parents and former unemployment benefit claimants competing for roles against the backdrop of no employment growth in medium-skilled roles in recent years.

The report concludes that, given the guarantee of freedom of movement to EU migrants, policy makers concerned over the link between migration and youth unemployment should review skills policy and consider how to ensure young UK born workers can compete on a more level playing field not just with migrants but with all older workers. A particular focus is required on:

Peter Cheese, Chief Executive at the CIPD, said: “Employers have been turning to EU migrants to fill vacancies, particularly for lower skilled jobs, often because they are a bit older and have more work experience than young people in the UK – emphasising the competitive nature of the market for entry level jobs. This is a highly charged political issue, but our research shows that many of the negative assumptions about immigration are untrue. Employers are making rational decisions to employ more experienced and qualified workers from overseas over less experienced UK workers, or are hiring migrants because there are simply not enough applicants in the local labour market. What the vast majority of employers are not doing is hiring migrants to lower the wage bill or offset the need to train the workforce.

“The question therefore is not whether ambitious employers who are recruiting migrant workers should be restricted in their efforts to grow their businesses and contribute to the UK economy. It is a broader issue about how do we increase the number of firms looking to grow the capabilities of their workforces and provide more opportunities for job progression. We need to rebalance our jobs economy, to reduce the large proportion of low-skilled jobs, and to invest in a broader skilled more competitive workforce.

“Policy makers and job-seekers also have to recognise that a competitive global labour market is a fact of modern life, and that British workers are competing in this market for roles at all levels. This highlights a particular need for even greater efforts to close the gap between education and work by government, business and employee representatives, to provide better guidance and support to young people, and help create a more level playing field by improving their employability skills and therefore employment prospects, especially the low-skilled and unskilled.

“This is why we continue to expand our own Learning to Work programme, and to play our part in the wider debate. Migrant workers will continue to provide economic value to employers and our economy, but we must also better support young people entering the labour market. Our research shows that few employers see this as an either / or choice.”