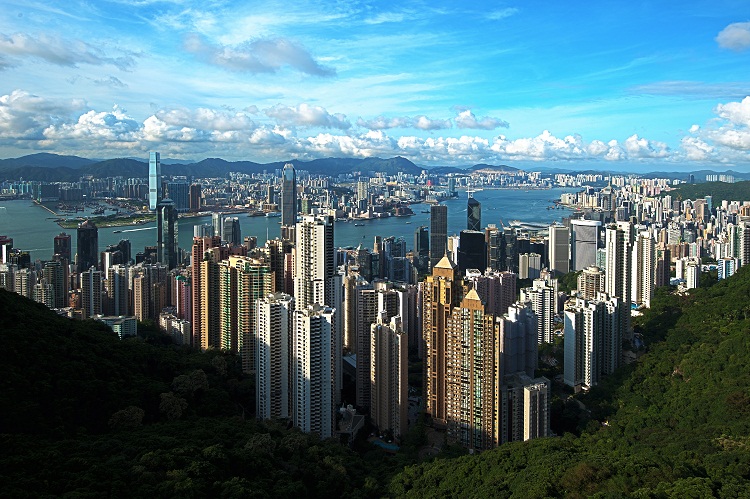 Asia’s corporate debt has risen sharply since the 2008 global financial crisis but debt-to-equity ratios among listed firms in most markets are still much lower today than in 1996, just before the Asian financial crisis.

Total debt of non-financial corporations as a share of GDP – including our estimate of bank lending and bonds – has increased in all markets over the past five years. However, in terms of level as well as change since 2008, there are substantial variations across the region. Leverage is still low in Indonesia, India and the Philippines at below 50 per cent. Singapore and Hong Kong have ratios above 200 per cent, but these are regional financial centres, with bank loans often extended to non-residents, especially Chinese firms in Hong Kong.

China and Malaysia have also seen a substantial rise in corporate debt, but much of this may either carry explicit or implicit government guarantees because borrowers include a substantial number of public enterprises. Malaysia, at almost 100 per cent, has almost pulled up to Japan, reflecting rising leverage in the former and deleveraging in the latter.

Korea’s ratio has jumped to nearly 150 per cent – a touch ahead of China – because corporate bond issuance has grown sharply even though bank credit growth has been fairly subdued in recent years.

Debt-to-equity ratios for listed companies have increased in Taiwan, Singapore, India, the Philippines and Thailand over the past five years but fallen substantially in Korea, Malaysia, Indonesia and Hong Kong.

However, a closer look reveals that there may have been a more substantial build-up of debt among smaller, non-listed companies – though it is difficult to calculate exact leverage ratios, partly because smaller firms still fund themselves overwhelmingly from banks, rather than the bond market, and detailed balance-sheet data is not available.

How does this compare to 1996, just before the onset of the Asian financial crisis? In the majority of economies, especially Korea and Thailand, debt-to-equity ratios are considerably lower now. Where they have risen – Hong Kong, Singapore, the Philippines and China – they are still relatively low by regional comparison.

But this doesn’t necessarily mean we can stay relaxed about corporate debt in Asia. Even if listed companies aren’t as geared as, say, in 1996, total borrowing has still increased. Activity in Asia remains in large part credit-driven and that process is sustainable only for so long.