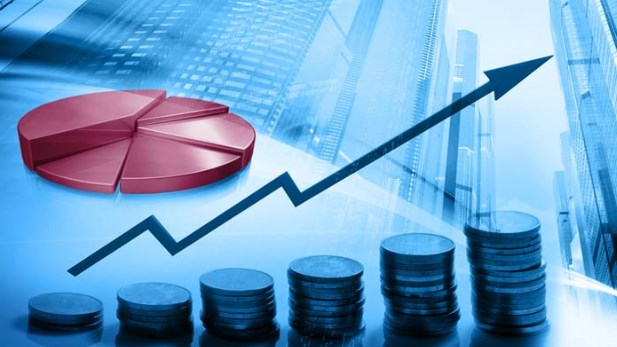 Which is that one factor which governs the allocation of corporate funds, to a large extent? Dividends and Pay. Dividends also make for the last option which helps you determine what you want to do with the free cash. Corporate leaders often end up making the common mistake of not excluding inventory depreciation costs from their dividends. It is understandable that they ignore these costs simply because they aren’t any form of cash depreciation. You might ignore them as long as you want- but do realize the fact that reality will hit you some or the other day. This particular mistake may lead to a huge deficit in the long run – which can only be covered with the release of new shares or bonds. It is important to take the inventory depreciation costs into account from the very beginning to avoid this pecuniary hassle.  Here’s a look at a few financial mistakes committed by entrepreneurs on a regular basis.

What are the common financial mistakes often committed by businesses?

We learn as we grow. It’s true for every business. We make mistakes as we grow. The key is to learn from those mistakes- so that we don’t commit them in the future. Your first responsibility, however, would be to identify those mistakes, at the first place. So let’s learn and grow.

You are too eager to hire!

That’s okay! However, most of the businesses out there commit the mistake of hiring even before the revenue hits the bank. There are projects that bring us the promise of big revenue. However, you need to realize that there is a major difference between the “promise of revenue” and the revenue itself. You can only be optimistic when you have enough revenue in the bank and not just the promise of it. Don’t hire too many people on board unless you have the revenue in bank.

You are not paying payroll taxes when you should pay them

Here, it must be mentioned that you are playing the dual role of an employer and a collection agent on behalf of the government. When you are paying your employees, you’re a deducting a portion of their salary as government tax. You are actually acting as the government’s collection agent here. Do you realize how grave the responsibility is? There were days when the employee himself had to do all the tax calculations. Things have changed today. When you’re hiring them you’re also consenting to help them pay their personal taxes. So, you should be serious enough to pay the payroll taxes to the government on time. There are so many businesses that avoid paying payroll taxes on time – only to see their apparently “small mistake” taking a monstrous shape in future. Taxes keep on accruing and you end up facing severe penalties.

It is not really easy to choose the right type of financing for your business. There clearly are so many factors to consider – i.e. capital cost, terms of contract and maturity etc. Even a minor mistake in this area may result in drastic loss of revenue.

Sam is a professional freelance writer who regularly contributes articles to sites like Rocketnews.com and DX News among others.