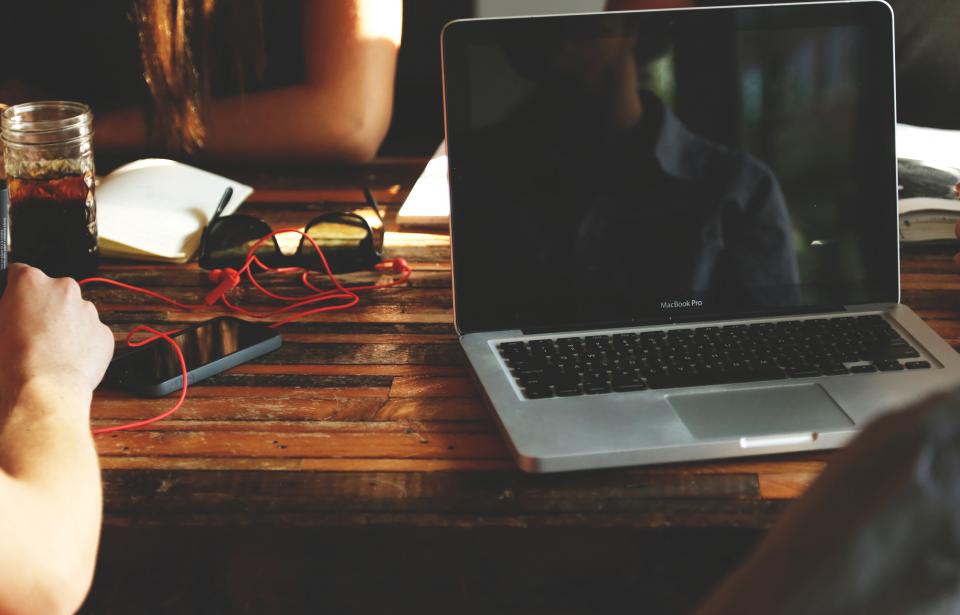 Corporations Are People, And You Can Be One Too

In 2010, the US Supreme Court reached a decision to permit unrestricted corporate and union financial outlay on political issues, resulting in a perceived shift in the rights of businesses. This landmark ruling, immortalised by politician Mitt Romney’s assertion that now, “Corporations are people, my friend”, has of course had widespread repercussions for businesses, and drawn much controversy and debate.

Yet, there is another side to this ‘corporations are people too' notion, and, unlike the discourse currently tearing through American politics, it’s not so polarising. In fact, it’s universally inclusive. All one needs to do is lay this controversy aside, look beyond the perimeters of the political domain, and witness the numerous successful, law-abiding and ethical corporations that the media does not cover.

What’s the difference between them and the corporations that make the headlines? One set employs thousands of people with headquarters all over the world and with eye-watering turnover projections. The others are really just people, with little more than an idea and an email address.

For decades, the governing paradigm for the majority of the world’s population dictated that people of working age should join a workforce and become a worker bee in a hive run by a board. The paradigm is shifting however, and today it’s easier than ever to be the queen bee. As reported by Forbes, the 2011 US Census Bureau report on Nonemployer Statistics revealed that America was home to 22.5 million one-person businesses (nonemployer firms). Of those 22.5 million nonemployer firms, 1.6 million reported sales in the region of $100,000 to $249,999 and, even more impressively, 368 reported more than $5 million in sales.

So how are these one-person corporations pulling it off? It’s all down to the Internet. Now more than ever it is easier to turn your living room or your local coffee shop into the HQ of a lucrative corporation. Business is becoming more and more accessible to the masses: thanks to the commonplace nature and growing importance of social media, anyone can run their own marketing campaigns and customer service online. Furthermore, with providers such as 1&1 offering tools and services to create your own online store, it’s never been so straightforward and affordable to turn an idea into a viable business.

For some considerable time, many were wanting a piece of someone else’s pie. In this digital era, it seems it’s much easier to bake your own and become your own boss instead.