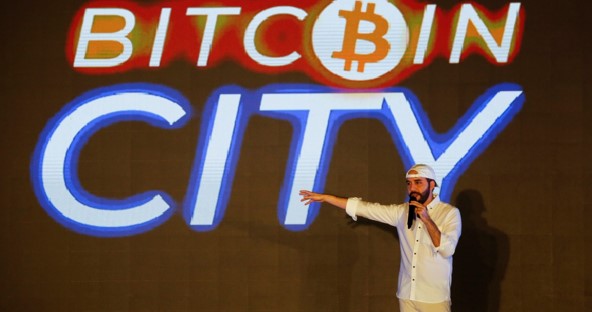 For investors hoping for a Christmas surprise with their crypto options, this past week may not have been the surprise that they had wanted. There has been a lot of movement with the suggestion that it could become a mainstream payment option earlier in the year with the Tesla fiasco and all of the services that can be found here using crypto as a more permanent option – but what does the most recent pressure mean for crypto, and will there be a lot more movement to come into the future too?

The big drop seen over the past week or two had given fears of a “bubble” bursting, but as the drop had not be as large as had been seen earlier in the year there is a big potential for recovery to be seen still and one analyst watching closely has expressed the hope that the US could be one big market to embrace crypto closely heading into 2022 with the ongoing calls for regulation change to ensure that it can be safely implemented and monitored – particularly with the current bullish price implications that have come.

For some the recent drop has been some good news though, it has opened an opportunity for those who may not have had an opportunity to invest previously to potentially explore some of the biggest options for the second time this year with a more accessible price – if not in Bitcoin then in Ethereum in particular which has remained a more stable option throughout, and given the bounce back seen earlier in the year too in is expected something similar will be seen once again with a steady increase back toward the $60,000 price point that had been a bit of a holding price for some time.

There will also be somewhat of a trial run for how crypto can be used as a base currency too with El Salvador’s ‘Bitcoin City’ being unveiled recently too – it’ll be the first city funded and built entirely on a crypto currency to fuel further investment into the country and use crypto as completely legal tender – there are certainly some concerns with this approach and there is some scepticism to just how effective this approach could be, but does at least show there is growing support around the world for something still relatively quite new.

There’s still a long way to go before big countries like the US really implement it as a permanent option, but the groundwork is there, and the support is growing – what comes next is still very much up in the air, and the pressure on crypto to succeed certainly still exists, but things are looking promising despite the big drop.