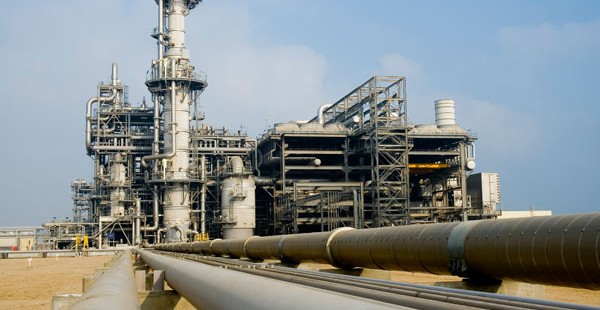 Deal Making Among Junior Oil & Gas Companies ‘Back On The Agenda’

Mergers and Acquisitions (M&A) activity is escalating among junior oil and gas companies as they attempt to “diversify exploration risk and secure cash flows through producing assets”, according to EY’s latest Oil and Gas Eye.

Jon Clark, oil and gas transactions partner at EY, said: “Deal making is back on the agenda with funding for development opportunities at the heart of acquisition and farm-out activity.”

One example, according to EY, is the proposed acquisition of Mediterranean Oil and Gas by fellow AIM-listed company Rockhopper Exploration.

“The deal will add production to Rockhopper’s portfolio, adding another string to the Falkland Island-focused company’s bow,” said Clark.

“Onshore operators can gain scale and early mover advantaged through M&A activity,” said Clark. “We believe that the development of shale gas in the UK could create a £33 billion investment opportunity for British businesses, so it’s all to play for.”

One such deal saw the acquisition of Dart Energy by IGas creating a company with the largest area in the UK under licence.

The report’s index, which monitors the performance of the oil and gas sector’s AIM-listed businesses, rose by 3% in the second quarter of this year with the sector outperforming the wider AIM market for the first time in two years.

Secondary fundraising in the sector rebounded during the same period. The £254.8 million raised was the largest amount in a single quarter since the fourth quarter of 2011.

However, Clark sounded a note of caution: “The headline secondary fundraising figure masks the divergence in available capital across the sector, with just two companies accounting for almost half of the total.