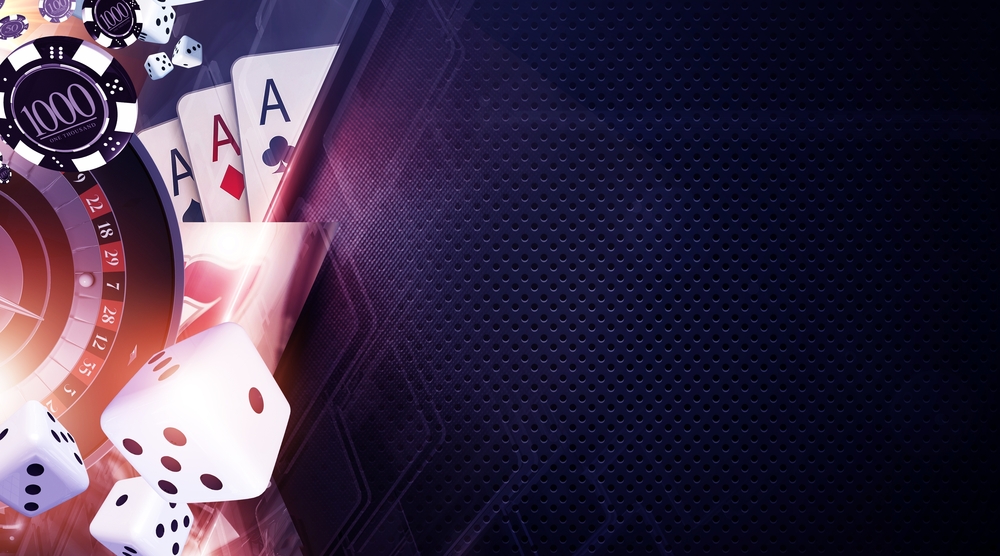 Sports & online casino betting is a huge industry and one growing at a fast pace, which in turn, makes sports competitions more exciting for the general audience. Not surprisingly, many football clubs, including some of the best in the world are sponsored by bookmakers, online casinos and other gambling operators. They enjoy a lot of exposure during the matches and are proud to associate their name with football clubs celebrated by so many enthusiastic fans. In the UK, however, a gambling advertising ban was imposed during live sports and now lawmakers contemplate the possibility of implementing a similar one in Denmark.

Niels Folmann was the one to promote the idea of a gambling advertising ban similar to the one in effect in United Kingdom. Hundreds of online slots and casino site may be affected by the changes. Since he is the director of the Danske Spil, this proposal was immediately brought into the spotlight by prominent politicians. Apparently, Mr. Folmann has a blanket ban on gambling and in mind, which would represent a steep departure from the existing laws in Denmark. The director of the Danish lottery organizer was pleasantly surprised to discover that his proposal enjoys a high level of support. The leaders of some of the most important parties expressed their willingness to discuss the ban.

This is not the first proposal that has the potential of affecting the Danish online gambling industry. Lawmakers are waiting for the conclusions of the ethical stature report requested from the industry, which should be completed in the second quarter of 2019. Before any definitive decision is made and before the parties table any bill based on Niels Folmann’s proposal, the gambling industry will be consulted. It will have the chance to regulate itself, but they would have to bring solid arguments to have this suggestion dismissed. Its proponent believes that viewers should be able to watch a match uninterrupted by ads.

Tighter Marketing Regulations at the Horizon

Danish lawmakers have plenty of other ideas in mind, some original and others inspired by the laws implemented in other countries. The decision to impose the blanket ban on gambling as based on the UK model was also met with criticism. Some feel that the government would be taking a leap of faith with a measure that is not yet tested, so its effects are difficult to evaluate. The goal is to mitigate the risks of gambling addiction and to create a more secure environment for those who casually bet on sports.

In anticipation of a new gambling bill, the Danish government is already overhauling its gambling marketing rules. All the changes made to existing legislation are aimed at tightening up marketing controls, hoping that player protection will be improved as a result. Bookmakers and casinos catering for Danish players are also expected to promote social responsibility, while offering better access to the self-exclusion programs. They also have the obligation of explaining the terms and conditions of any bonuses and promotions available in a clear way that leaves no room for interpretations.