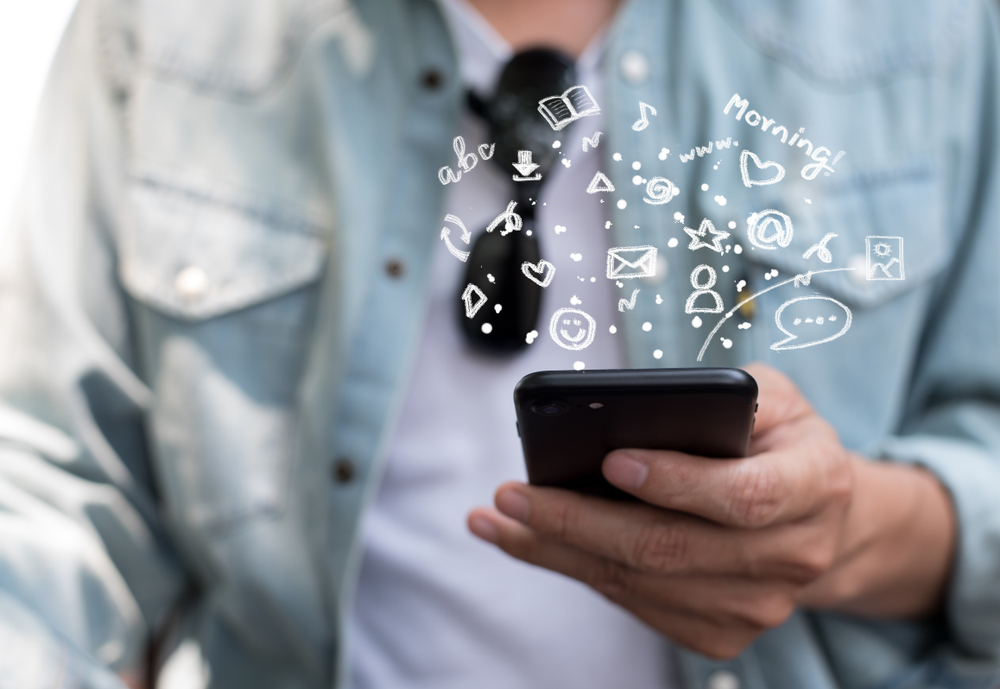 Having a mobile app developed can be a fun and fulfilling process, especially when the finished product comes out exactly how you had envisioned it. Conversely, when you deal with the wrong developer or fail to convey your wishes efficiently, you could find yourself regretting a costly decision to fund the development of an unsuccessful app.

Efficient communication and an effective workflow are paramount when partnering with a developer to ensure that you're on the same page throughout every phase of the project. Unfortunately, if you've never had an app developer, you're probably clueless on how to correspond and collaborate with a developer in a way that gets your intentions for the app across accurately. With that said, here are eight tips you can use to get better results out of your upcoming venture into mobile app development:

1. Provide a Clear Outline of Your Expectations

App developers are smart, but they can't read minds, which is why it's imperative for you to design a comprehensive outline of what you want to achieve with the project and how you want the app's interface to look. A good mobile app developer will make this step easy, as it will be taken care of via a basic questionnaire during your initial consultation. App development platforms drastically simplify the process of submitting specific feature requests.

If you're dealing with an inexperienced developer or someone who doesn't have good communication skills, it doesn't matter what steps you take, you simply won't be able to bridge that barrier. Feedback is everything when it comes to comparing service providers that offer mobile app development. If a developer has good feedback, chances are they're capable of adequately assessing your needs and delivering a satisfactory result. You also want a company who is going to be innovative, rather than simply follow what everyone else on the market is doing. Appetiser are just one example of app developers who have done exactly that, having created technology valued at $17 million by Telstra.

3. Utilise the Assistance of a Graphic Designer

Designing an app interface is relatively simple when you start with a detailed draft of what the client wants the app to look like. This can be done on a sheet of paper with a process called paper prototyping, drawing out each individual app menu and page in a diagram. However, for more accurate and desirable results, it's best to bring a graphic designer into the equation. This will allow you to visualise highly specific aesthetic concepts in a way that your developer can easily grasp and translate into the functionality of the interface.

When you're basing the development of an app on a well-designed platform, things are less likely to go wrong because you have the freedom to choose between a number of predefined options. Platforms like Appetiser simplify feature implementation because the client has a clear selection of options to choose from, which serve as an ideal starting point in the project.

It's hard for you to make the most out of your app when you're not familiar with all of the features that can be added. Studying app development on a basic level and examining various apps can give you some inspiration that can be applied to the design of your own app. An informed client will be better prepared to interact with an app developer in a competent and efficient manner, as opposed to someone who has absolutely no surface knowledge regarding mobile app features and trends.

If you've found apps that you want to base your app upon, it would be wise to share those examples with your developer in the earliest stages of the project. This will ensure that they're working in the right direction from the start, versus having to go back to the drawing board later on. Plus, having something that you can point at and say “that's what I want” is much easier than starting from scratch with a blank template.

7. Friend Your Developer on Social Media

Add your developer to your friends list on Facebook, Twitter, Skype, or another easily accessible social media platforms. Doing this can make it easier for you to share content related to your project and communicate via integrated messaging clients, which is often faster than waiting for an email response.

Finally, the best thing you can do to make sure your developer is on the right track is to request frequent updates. Ideally, you should make it known that you want to review any new versions of the app as soon as additional features are added. It’s easier to say “no, remove that or make it this way” one component at a time, as opposed to having to make a list of things you don't like at the end.

It's imperative that you secure ongoing support for future upgrades and fixes that the app may require to comply with user requests and address functionality complaints. Failing to do so could leave you with an incomplete, beta version of an app that serves as a poor representation of your brand image.