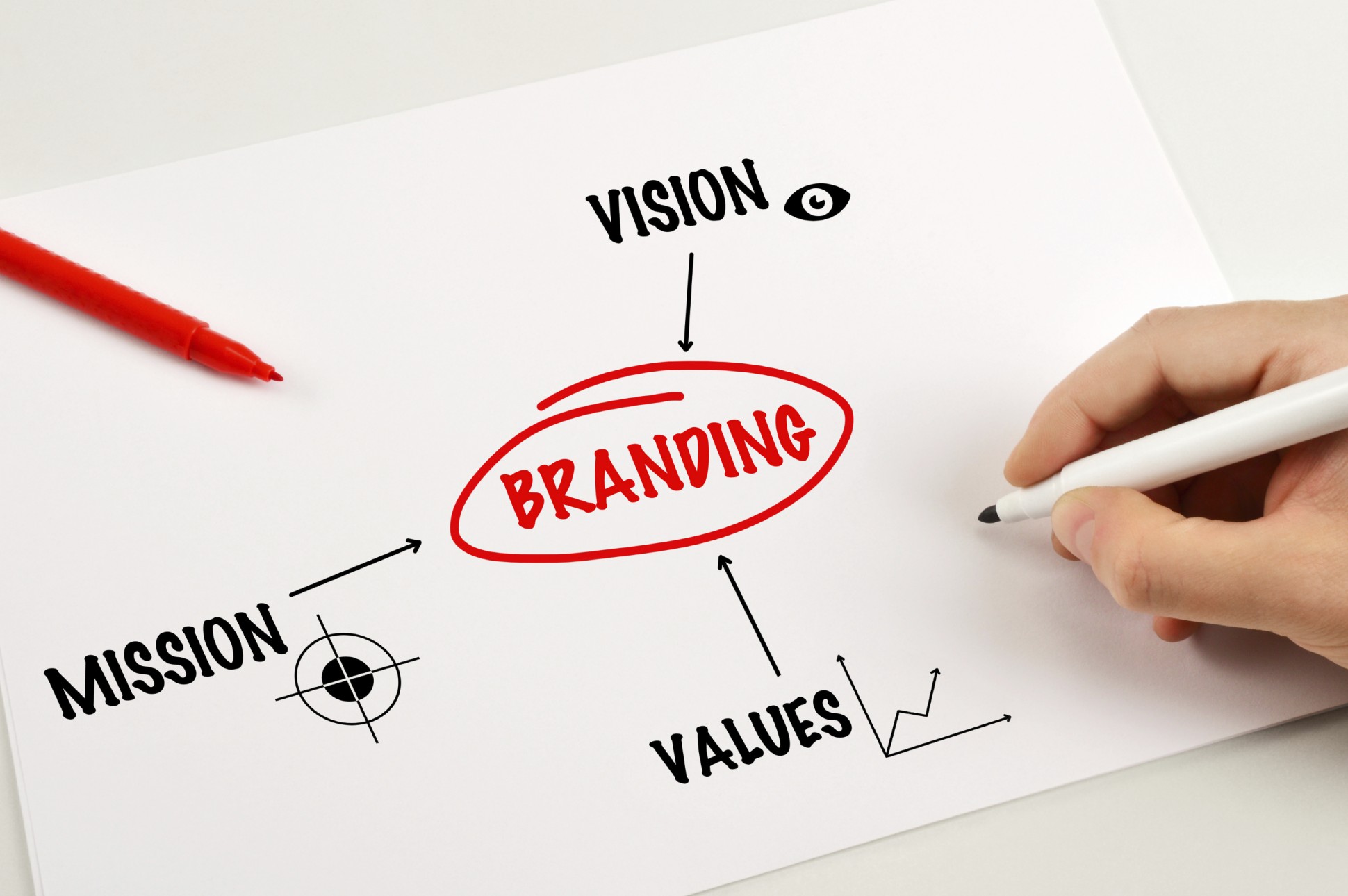 Branding is an essential part of business, which can make or break a company. While some organisations nail it and trust sites like Helloprint to create professional, well-branded business cards, leaflets, brochures, banners and such like – others stand out from the crowd for all the wrong reasons. Branding errors can have a detrimental impact on a company’s reputation and turnover, so with this in mind here are five biggest branding fails of the year so far.

1. Starbucks and the Race Together campaign
What happens when the world’s largest coffee chain tries to position themselves as social conscious players within the public sphere? A massive social media backlash is what! When the head of Starbucks, Howard Schultz, asked employees to write Race Together on customers’ coffee cups – apparently in a bid to initiate dialog amid racial tensions in the US – people were not at all happy.

In fact, it caused a Twitter storm with one staff member tweeting: “Being a barista is hard enough. Having to talk RaceTogether with a woman in Lululemon pants while pouring pumpkin spice is just cruel.” While the campaign was seemingly well intentioned it appears the campaign was neither practical nor suited to Starbucks’ branding – given the company’s predominately white leadership.

2. Urban Outfitters inappropriate tapestry
One thing companies often fail to remember is that anything they make or sell can affect their brand. For instance, if a notoriously high-quality shoe shop promotes something that falls apart after two wears, their branding and business model is going to be questioned. Similarly, when Urban Outfitters unleashed a tapestry that bore a striking resemblance to the uniforms worn by gay male prisoners in Nazi concentration camps during the Holocaust, customers were not impressed.

3. Coca-Cola’s advert for sister company Fanta
Fanta was first created in Germany back in the 1940s. So, to celebrate their sister company’s 75th anniversary, Coca-Cola thought it would be a good idea to create an advert bringing back the ‘good old times’ of… Nazi Germany. Of course, there was nothing much good about this period as the Nazis put their economic and political ideologies into effect, which meant Coca-Cola received a short, sharp history lesson and were forced to pull the ad.

4. The controversial ASkSeaWorld Q&A
When your brand is controversial, it’s probably not the best idea to carry out a social media Q&A session using the hashtag ASkSeaWorld. Not only did staff members take ages to reply – which is always going to upset social media fanatics – but people also started to use #Emptythetanks and #AnswertheQ to express their frustrations. Things can go very wrong online if not controlled properly and this can damage company reputations fast.

5. Inappropriate Tweets from Vogue’s editor-at-large
Vogue’s style editor-at-large, Elisabeth von Thurn und Taxis, came under fire earlier this year after posting a photograph on Instagram of a homeless woman reading the fashion magazine with the caption “Paris is full of surprises… and@voguemagazine readers, even in unexpected corners!” The post made the editor look cold and out of touch, sparking some furious responses, as reported here by the Independent.

So as you can see, branding mistakes are common with even top companies making significant errors. Lesson learnt? To think carefully about everything you do before unleashing it to the public.