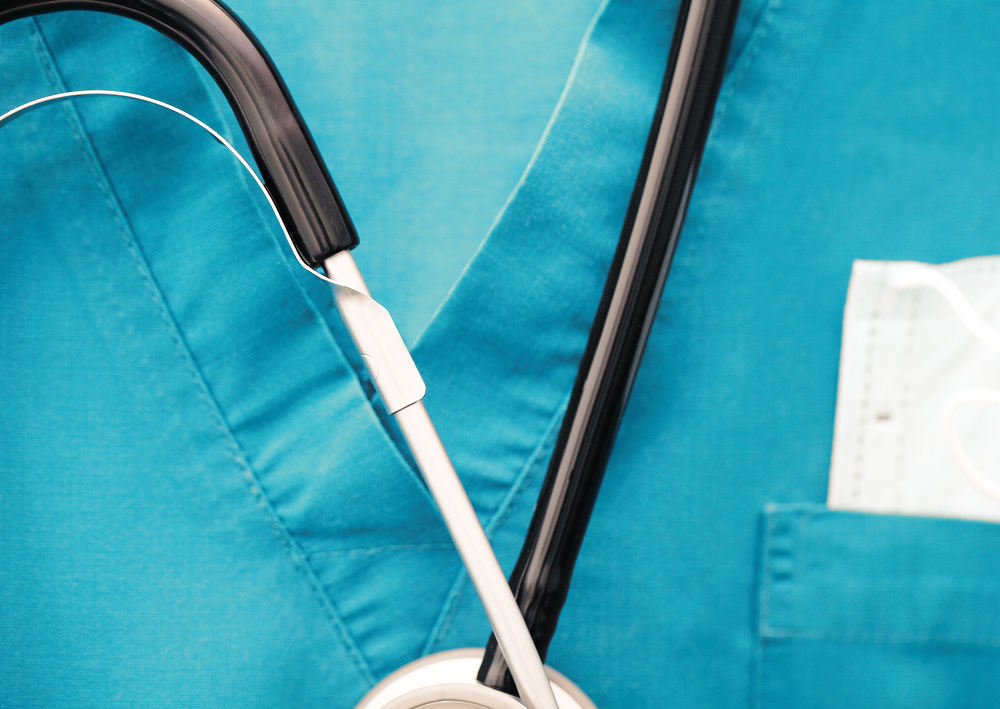 Four Challenges That Women in Science Careers are Still Facing

It is no secret that women have faced challenges for much of history.  And, while a lot of steps have been made to make things more equal between the sexes, many women who work in science careers are still having an incredibly difficult time.  Progress is being made, but the following are four of the challenges that women are still facing in the world of science.

From a very young age, little girls are taught that they do not deserve a place in the math or science fields – instead, this is an area for boys.  This is disappointing as young girls can be just as interested in these subjects as boys, but quite often they are pushed in other directions and their passion phases out.  While math and science are difficult subjects, there is nothing stopping girls from progressing in these areas.  In fact, girls usually perform better in these classes than boys – they just aren’t encouraged to continue with their learning.  We need to find a way to encourage more girls into STEM subjects to prevent this tradition from continuing.

2. The Gender Bias Continues into Adulthood

The stereotype that girls are no good at science continues into adulthood.  A recent study performed by scientists at Yale found that employers found men to be more hirable than women.  Men were also able to demand salaries of up to 12% more than women in the field.  Although this is an unfortunate fact, women in data science, as one example, are not letting this hold them back.  A Women In Data Science conference is held each year at Stanford, which is encouraging more women and creating more opportunities for them.

A recent study found that 66% of females admitted to receiving sexual harassment from colleagues when working out in the field.  The sexual harassment ranged from inappropriate comments to unwanted contact.  The main people who committed these acts were men in positions of power.  The same study found that 75% of women stay silent about this harassment for fear of losing their jobs.  In order for things to improve, females in the science industry need to know they will be believed and supported upon reporting a problem.

One of the main reasons why women may not be encouraged to enter STEM fields is because they are unrepresented.  Those who do end up in STEM careers were usually mentored or taught by other women.  Although the numbers have increased – 7% of women worked in STEM fields in the 70s, while that figure had risen to 25% in 2011 – more women are needed to inspire the younger generations.  Most women currently in the science industry remain in academia or work for private research institutes.  They need more representation if they are to branch out further.