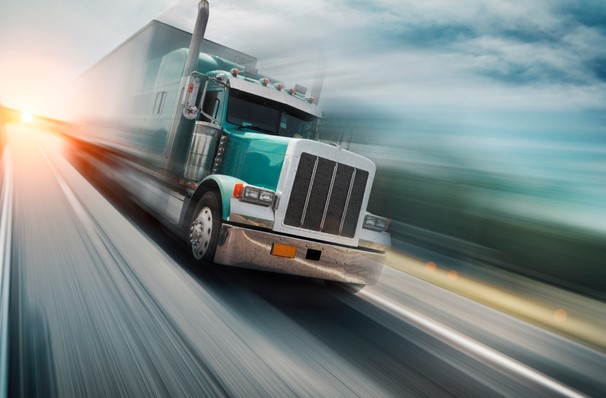 Four Trends to Watch in the Trucking Industry in 2017

Contrary to popular belief, the trucking industry is far from being stagnant and many changes are to be expected in the coming years. Many innovations have hit the trucking market, which could have a significant impact on the industry in 2017. In this article, we’re going to touch on four trucking trends to watch in 2017.

The Advent of Septic and Vacuum Trucks

The septic truck industry is more vibrant than ever and many new players have entered the field to offer their own septic truck service. While this field of business isn't as glamourous as others in the trucking business, there is a very high demand for septic trucks at the moment and the market is wide open. Companies such as Satellite Industries offer all types of septic and vacuum trucks for special events, servicing and for the construction industry. The sector is set to explode in 2017 as more corporations hop on the bandwagon and start deploying their own septic truck fleets.

The trucking industry is notorious for its heavy set of rules of regulations that change regularly. For this reason, executives need to stay on top of the most current changes in the industry to remain compliant. One of the most major changes in legislation for 2017 is the implementation of a nationwide drug testing policy for all drivers. Many trucking unions have already voiced their discontent over the new legislation as it may penalize many active truck drivers.

Other changes to be expected are the implementation of electronic logging devices on trucks, carbon emissionsregulations and other sets of environmental guidelines truck fleet owners will need to adhere to.

While self driving trucks may seem like something straight out of a science fiction novel, they could make their entrance on our roads sooner than later. As a matter of fact, Uber recently bought a San Francisco based startup that manufactures self driving trucks under the name of Otto. The self driving truck made its own delivery last year, which was a shipment of Budweiser beer from Fort Collins to Colorado Springs.

Baidu, a popular Chinese tech company, also unveiled its own semi autonomous truck and Daimler Chrysler tested their own self driving truck in Germany.

Truck drivers are set to have a wage increase across the board in 2017. Currently, the average salary for over-the-road truck drivers is $51000 per year and $73000 for those working on private fleets. With employee shortages and a very high turnover rate, the industry will be forced to increase its wages to attract new drivers and maintain its current workforce.

All these trends are set to shake up the world of trucking this year and for years to come. Increased automation and regulation, newcomers in the industry and augmentation of wages are all things those involved in the trucking industry should keep a close eye on in 2017 if they want to stay ahead of the curve.