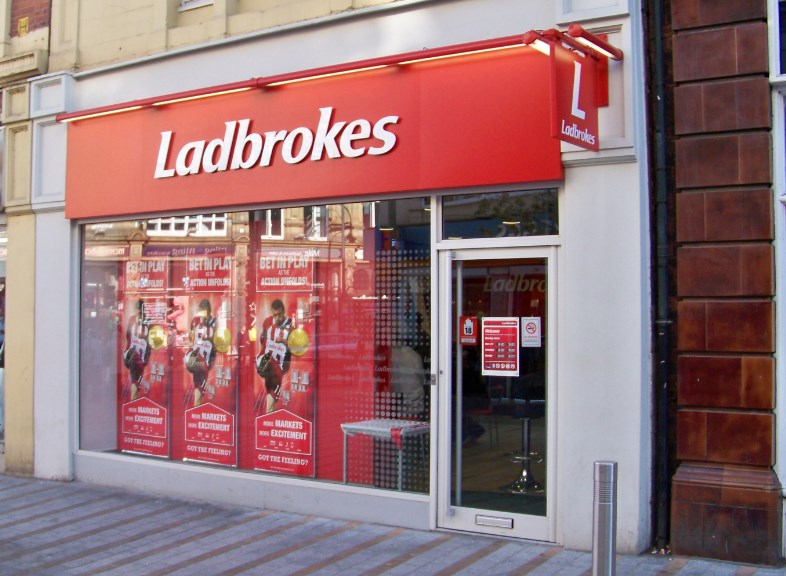 Two of the UK’s leading bookmakers, Gala Coral and Ladbrokes, are on the edge of completing a deal that will see them merging to form the biggest betting provider in the country.

The deal is expected to be completed by the end of November. It would see the two companies eclipsing the current market leader, William Hill, to create a single entity worth an estimated £2.3 billion.

The move comes after the UK’s competition watchdog, the Competition and Markets Authority, agreed that their previous demands that the companies had to sell over 300 betting shops had been met.

This was carried out in order to ensure that the bookmaker’s activities, that cover everything from horse racing betting to online poker tournaments, would not limit competition in the dynamic UK betting market.

The sale of 360 betting shops to smaller rivals such as Stan James and Betfred will not only help alleviate symptoms of market saturation, but will also indicate that the new joint company’s future would be increasingly in the online domain.

Coral originally began as a bookmakers in 1926 that specialised in greyhound betting. But since its merger with Gala Bingo in 2005, the company has enjoyed unprecedented success in the lucrative online casino domain.

Thanks to the arrival of broadband technologies, a new generation of customers has been able to enjoy many traditional games such as roulette and slots, as well as the daily tournaments of poker that have helped Gala Coral become one of the key players in the online casino market.

Such success is of marked contrast to Ladbrokes’ fortunes in the online domain. The company repeatedly saw its profits drop as it struggled to keep up with competition in the adaption of new betting technologies.

But it’s hoped that the upcoming merger will have a much smoother transition, as the new company is expected to employ over 30,000 staff and carry out business in over 4,000 shops to satisfy traditional betters.

Whilst a recent three-way deal between William Hill, Rank Group and 888 collapsed earlier this summer, it’s expected that nothing will stand in the way of Gala Coral and Ladbrokes proposed merger.

And with senior staff expected to receive a £50 million windfall from the deal, it’s not only the poker tournament players who will be reaping the rewards from this high-profile merger.