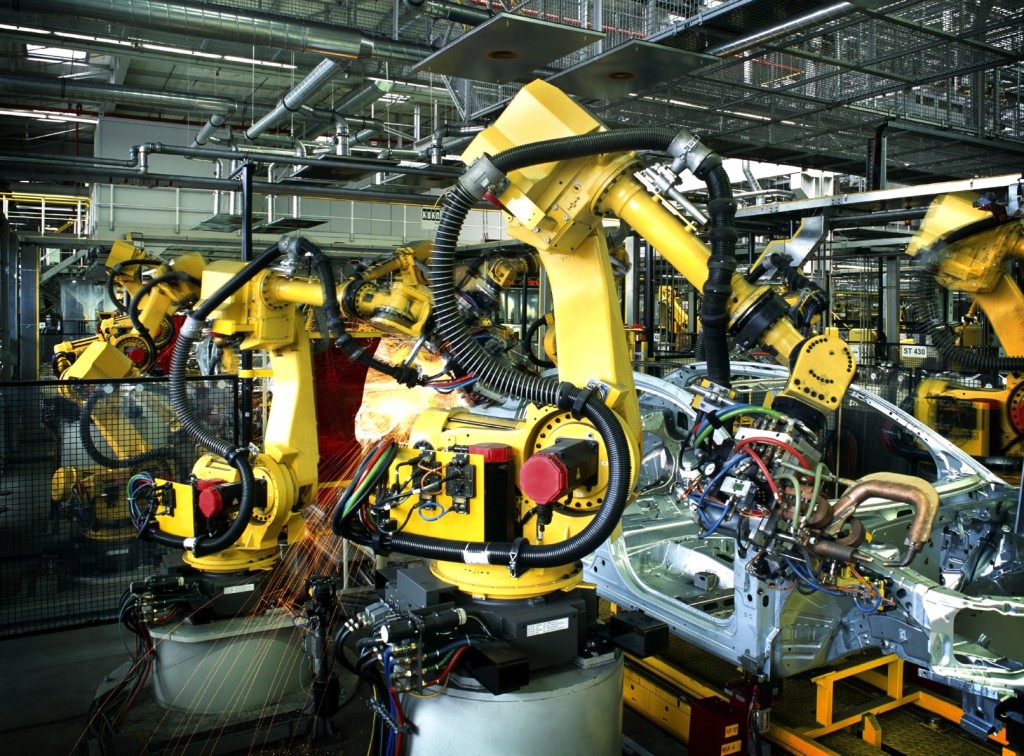 J.P.Morgan Global Manufacturing PMI
The global manufacturing sector started the third quarter in a similar vein to the end of the second. At 52.5 in July, the J.P.Morgan Global Manufacturing PMI™ – a composite index1produced by JPMorgan and Markit in association with ISM and IFPSM – was little-changed from June’s four-month high of 52.6. Rates of growth in output and new orders were also broadly similar to those signalled in the prior month.
The Czech Republic, the US and Taiwan registered the highest PMI readings in July. The UK also remained towards the top of the PMI growth ranking table, despite the rate of expansion moderating. Growth was also above the global average in Canada, India, Indonesia, Ireland, the Netherlands and Spain.

The Eurozone PMI held steady at June’s seven month low, as expansions in Germany, Italy, Spain the Netherlands, Austria and Ireland were offset by deeper downturns in France and Greece.

Growth in China accelerated to an 18-month high while the Russia PMI edged above the 50.0 no-change mark for only the second time in the past 13 months. Japan continued to struggle from the after effects of April’s sales tax hike, with the rate of expansion in Japan falling back to near-stagnation. Contractions were signalled by Brazil, France, Greece, Poland, South Korea and Turkey.

Global manufacturing employment edged higher in July. Job creation has been registered in each of the past 12 months. Among the largest nations covered by the survey, payroll numbers increased in the US, the UK, Canada and Taiwan, were held broadly steady in the Eurozone, Japan, South Korea and Brazil, but reduced in China, Mexico and Russia.

Average input costs increased at the fastest pace since January, while selling prices were raised for the third consecutive month.

Strong cost inflation was signalled in North America, much of Asia, Italy and Russia. In contrast, relatively muted price increases were seen in the Eurozone, the UK and China. Germany and Denmark were the only nations to report reductions in input costs.