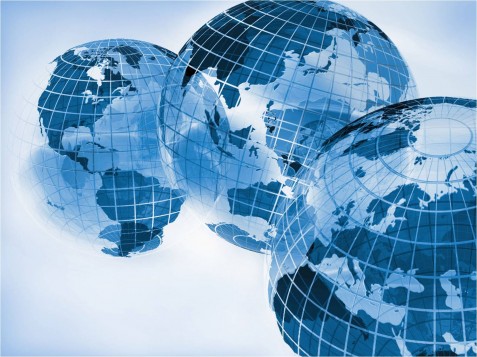 Tom Unwin
Key points:
Global Sector PMI data from Markit showed that real estate activity increased markedly in June. The sector rose to the top of the global rankings, just ahead of healthcare services, and also recorded a bigger month-on-month increase in its Business Activity Index than any other sector. Moreover, the rate of expansion signalled was the fastest since global sector data were first compiled in October 2009.
June data signalled broad-based expansion across all 23 detailed global sectors monitored, the seventh time in the past eight months that this has been the case. Services-related sectors dominated the growth table, occupying the top four places and seven in the top nine. The highest-ranked manufacturing sectors were food (fifth) and automobiles & auto parts (eighth).

Over the second quarter as a whole, healthcare services registered the strongest rate of growth, followed by food and commercial & professional services respectively. These three sectors also saw the biggest improvements in the Business Activity Index compared with the first quarter of 2014.