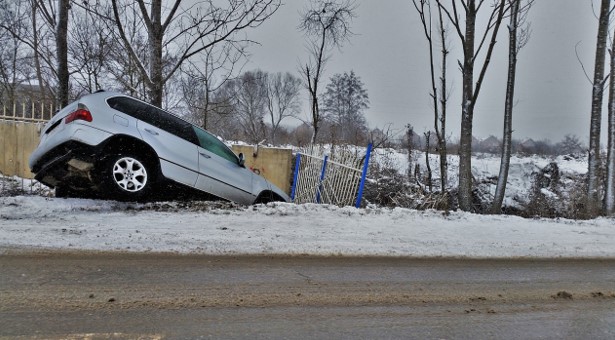 Have You Been Injured by a Drunk Driver?

Let’s face it, automobile accidents are going to happen. Regardless of how safe vehicles are made, there are always going to be elements that we are unable to control. Wear and tear on an automobile, weather, road conditions, even distracted drivers are all circumstances beyond what we as drivers can change.

However, an accident that has been created simply because a driver is under the influence of alcohol is something that should not be tolerated. As adults, there is nothing wrong with enjoying a couple of drinks to relax and have a good time.

That being said, there’s a level of responsibility that needs to be involved. There are too many of us who simply refuse to take this into consideration, leaving others to experience our consequences.

The effect alcohol has had on my life.

I am proud to say that it has been over five years since I have last taken a drink. I was one of the many who would lose all control of my behavior and actions once I would begin to drink. While several people will list what alcohol has taken from them, I had a list of things I chose to give away because of my drinking. Alcohol had never taken anything from me, until the night of the accident.

I had spent the day helping one of my friends do some work on his house. It was nothing major, just hanging a few sheets of drywall in a room that was being remodeled. At that time I had been sober for a little over three years and found joy in being someone my friends and relatives knew they could count on to help out. As the agreed payment for my efforts, my friend made us dinner before I made the thirty minute drive home.

Once we had finished the meal, I began to make the trip to my house. On my way home I was involved in a head on collision that totalled my vehicle and left me in the hospital. After three days and a couple of surgeries, the doctors decided removing my left leg from the knee down would be the only option. No, I had not been drinking. However, the driver who left her lane and hit my car was three times over the legal limit.

After learning of the young womans history who was driving the other car, I couldn’t help but feel sorry for her, being able to identify with her addiction. That being said, there needed to be consequences for her actions. Because she had decided to drive after drinking too much, my life would never be the same.

More help than I could’ve asked for

After leaving the hospital, I visited http://tmaddenlaw.com/clayton-county/ to find out if they could help me with the case. I have to say that I was very surprised with the results. They were not simply concerned with how much their cut would be from winning the lawsuit. They wanted to know how they could help me restart and get on with my life.

They also understood my concern for the young woman. They went out of their way to make sure she knew there was help available, if she wanted it. They reached out to her family to find out if there was anything they could do to help ease the pain they were going through. They did everything they could to create a positive outcome for everyone who was involved with a negative situation.