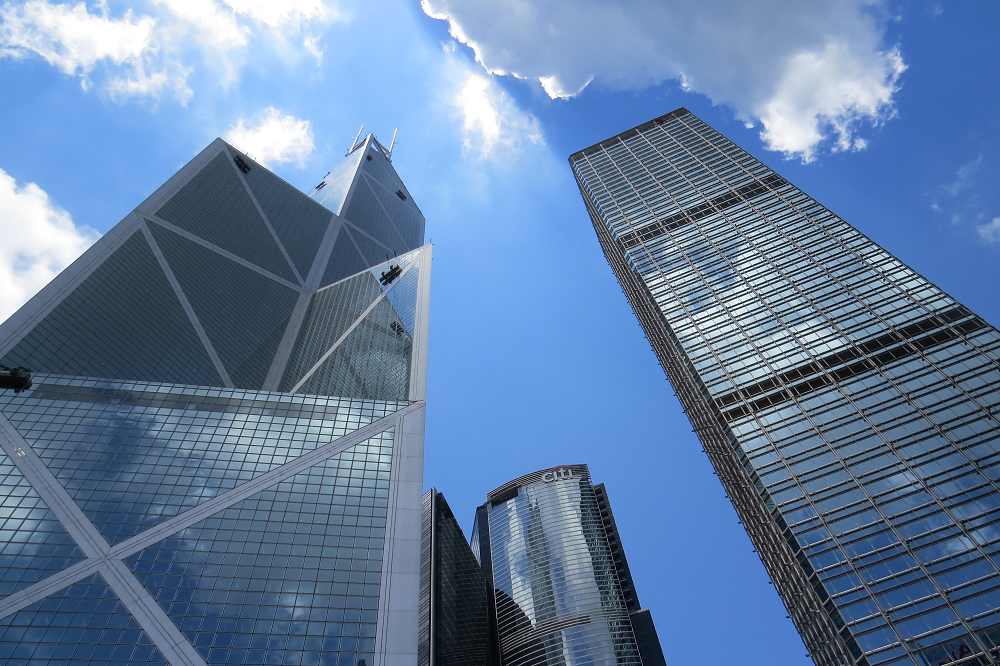 In his annual Policy Address, the Chief Executive of the Hong Kong Special Administrative Region of China, CY Leung, has proposed changes to taxation that could transform the aviation leasing industry in the territory, according to PwC. This would have a significant impact on airlines globally, which have been dependent up till now on the main aircraft leasing hubs of the US, Ireland and Singapore. If a more competitive taxation regime is approved, Hong Kong could rapidly become a highly viable base for aviation leasing operations serving China and markets worldwide.

“Financial Services and Logistics are two of the key industries in Hong Kong, so it is well placed to develop aviation leasing,” says Simon Cheng, Capital Markets and Accounting Advisory Partner, PwC Hong Kong. “Building on its special status within China, it could become the dominant industry hub in Asia.”

The aircraft leasing industry has traditionally been concentrated in the US and Ireland, but there has been substantial growth in Singapore in recent years because it offers a similarly favourable tax regime to the other two locations. The main obstacle for a Hong Kong-based company leasing out an aircraft is that it is taxed on gross rental income rather than profits. In Singapore and Ireland, for example, the lessor can not only claim for tax depreciation, but is also taxed at a more favourable rate.

“The forecast growth of airlines in China makes this consultation very timely,” says Clarence Leung, Asset Finance & Leasing Director, PwC Hong Kong. “Chinese airlines are projected to need 6,000 new planes over the next 20 years, worth about US$780bn. A substantial proportion of those will be acquired through leases. Globally, about a third of aircraft are financed this way – up from less than 1% 40 years ago.”

Looking more broadly, the Asia Pacific region is forecast to account for half the world’s air traffic growth over the next 20 years, with an annual growth rate of 6.3%. The lure of potentially high returns has attracted substantial investments in recent years from Hong Kong, China and the broader region.

“Singapore has taken a number of important steps to create a favourable tax regime for aircraft lessors,” says Catherine Tsang, Tax Partner, PwC China. “We welcome the fact that the Hong Kong government is also exploring ways to make the taxation burden more manageable for companies in this sector.”

PwC believes that Hong Kong’s status as a Special Administrative Region of the People’s Republic of China means that it is uniquely placed to serve both Chinese airlines and those in other parts of the world, so long as the necessary tax changes are approved. It will add growth to Hong Kong’s economy and create more high skilled jobs.