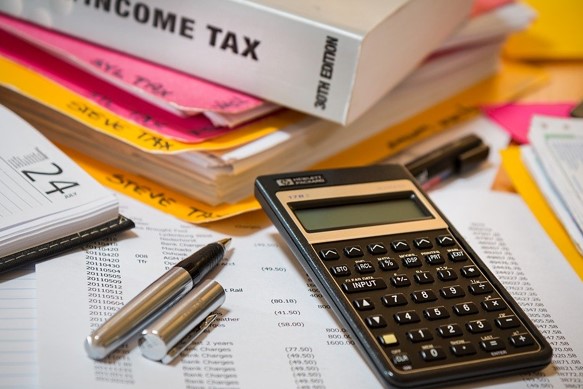 How to Handle an IRS Letter

It’s very tempting when receiving an IRS letter to ignore it. Within companies, employees or owners aren’t immune from this tendency to procrastinate either. The business owner may take an IRS letter and put in a desk drawer to get to later and completely forget about it until the next one arrives. This isn’t the best idea.

Here’s how to handle an IRS letter to your business.

While most letters from the IRS fall under the category of asking for more information, the IRS also sends out more serious notice letters too. These inform the business about certain matters of importance.

In many cases, when failing to open and respond to such correspondence, the IRS will proceed with the default outcome. The default position may not be ideal for the company but when not responding, that’s what will probably happen.

It’s necessary to deal with business financials as early as possible.

Even when there’s a headwind of declining revenues, rising costs and a squeeze on the business making paying federal taxes harder to do, it’s still best to face facts than avoid them.

By opening the letter, it’s possible to see what’s at issue.

The issue could be a minor correction whereby the letter is informing the owner that there have been some small changes to a tax return.

However, it could also be to inform about a late tax filing or a failure to pay the federal taxes of the business on time. Along with this, there are likely to be charges or interest tacked on to what’s due already.

Get Proper Representation When Needed

For most business owners, it is wise to have a tax representative to handle their business affairs with the IRS. They have good contacts built over time and know what is and is not possible within any given scenario.

Hiring a specialist in federal taxation is far better than putting your head in the sand and hoping things will improve. When failing to file business taxes and not paying taxes correctly, there are penalties and interest, plus late filing fees to worry about. In a financially stretched situation, it only gets harder. In a worsening situation, it’s important to know that the IRS bank account freeze is a real thing. They will freeze accounts and all assets in them due to a failure to act, file taxes or pay up over an extended period.

While it’s not possible to wind back the clock to remove any delays due to inaction, it remains true that it’s best to act sooner than later. That’s doubly so with the IRS and business taxes where the sums are often substantial, and the size of the problem is commonly larger than with personal taxation issues. For business owners and operators, it falls on them to face up to issues like this because they reflect poorly on them and this brings the ongoing survival of the business into question.