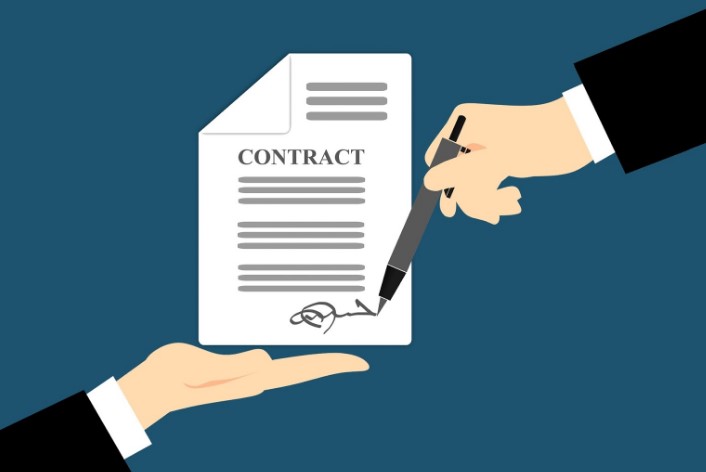 IP as a Cash Cow: How People are Making Money

Intellectual property (IP) serves the purpose of protecting intangible ideas and work created by inventors, designers, and creators alike. Without granted permission from the rightsholder, a third party cannot use and/or create patented work or they risk facing a lawsuit.

In order to be granted permission, some sort of agreed compensation would be given to the patent holder. This is usually a financial incentive, and many inventors have made a lot of money with their IP.

In this article, we’ll take a look at some of the methods IP holders use their intangible assets as a source of income.

If a company has a strong brand name to it, they can leverage this by allowing other companies in a different sector to use its trademarks for royalties. This is commonly seen in the fashion industry.

Take Coca-Cola for instance. Their trademarked logo can be seen on Cotton On apparel. People buy the apparel, contributing to Cotton On’s revenue and Coca-Cola gets some financial incentive.

Like most IPs, there are territorial limitations to trademarks. A trademarked name in Italy won’t be trademarked in Canada. When it comes to trademarking a name in Canada, a local IP attorney should be consulted.

The idea of creating another Coca-Cola seems far-fetched for most people, but something that’s still within reach is still possible: trademarking a phrase.

A classic example would be the case of Michael Buffer. He’s a wrestling and boxing ring announcer famous for the catchphrase “Let’s Get Ready to Rumble!”. He acquired the trademark in 1992 and believe it or not, is worth $400 million today.

Most of his money comes from selling the rights to the trademark to video games, music, and merchandise.

So what’s the difference between a trademark and copyright?

In a nutshell, trademarks protect anything that identifies and/or defines a brand such as a slogan or a logo. Copyrights protect literary and artistic work such as poetry, paintings, and music.

Creators can make bank out of their copyrighted work. For example, independent music composers automatically own the copyrights to the music they produce. To fully protect it in court, they should register each piece.

Each time the music is used, they would earn a royalty. The value of the royalty is usually small, but it does add up.

Patents protect inventions. This could be a process/method, machinery, new pharmaceutical compound, or even a new plant variation.

By patenting, inventors are granted exclusive rights to their hard work and are rewarded for their effort. As bringing products to the market is hard work, most inventors license these rights to manufacturers that already have ready-to-produce facilities.

Valuing a patent can be very difficult, and is said to be the hardest IP to obtain. Obviously, a breakthrough invention like an improvement to the internal combustion engine would be valued highly. However, a report in 2012 found that the median price of US-issued patents was $212,000