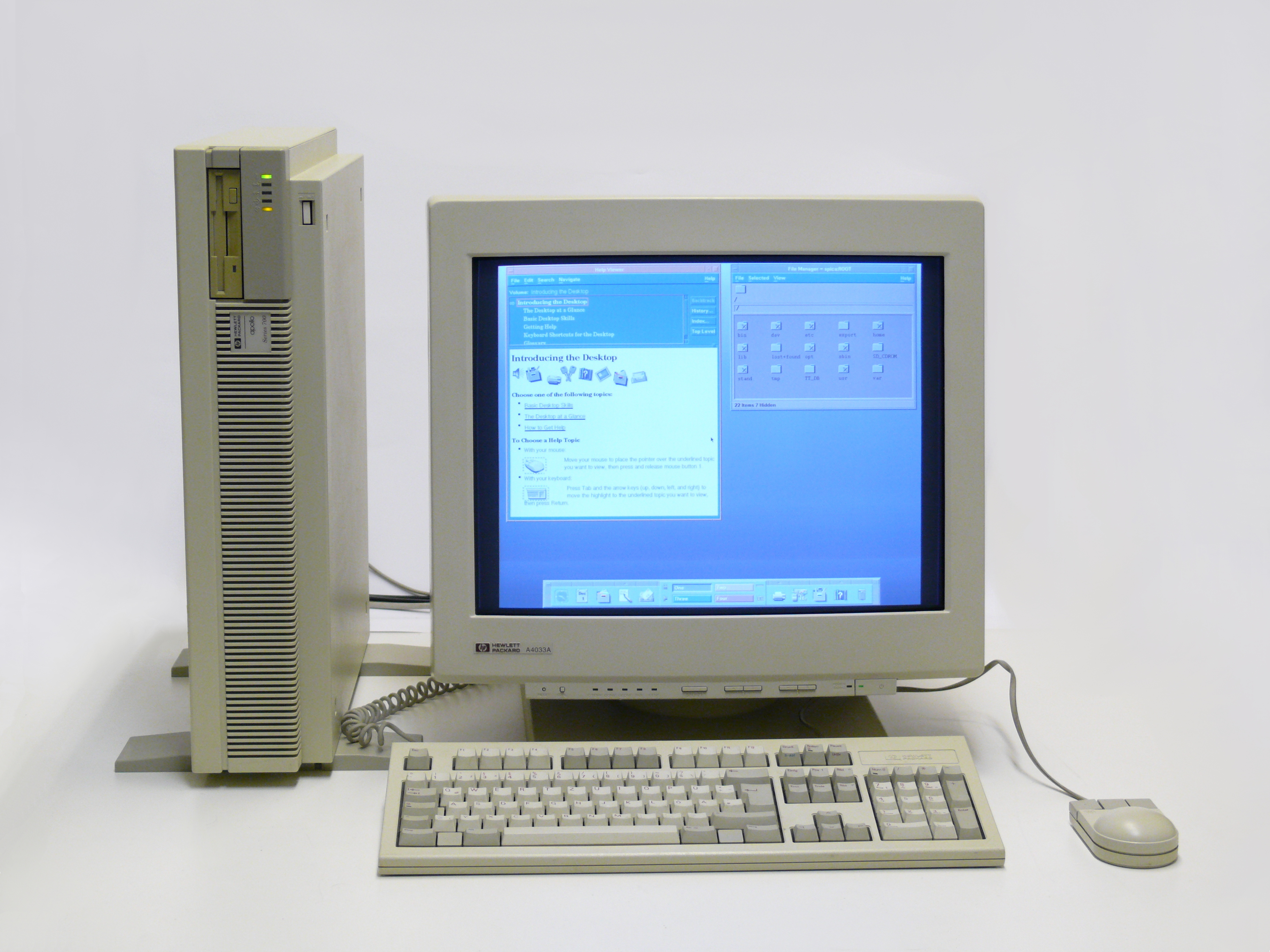 Is the Death of the Desktop Nearly upon Us?

To some, the death of the desktop has been inevitable ever since the development and refinement of smartphones. Despite facing incredible odds, however, the desktop computer has remained a central feature of the typical home and workplace, and while its pivotal design elements may have changed it continues to enjoy a renaissance among gamers and professional users. This may finally be about to change, however, as the relentless pace of innovation continues to drive significant change across multiple sectors.

Before we go into detail, it is important to consider some important facts. To begin with, eMarketer forecasts that desktop search and ad spending will drop by $1.4 billion this year, with the level of investment in mobile searches rising by an astonishing $82.3 billion during the same period. This underlines the rapid emergence of m-commerce, while the development of the new BYOD (Bring your Own Device) Windows platform will also negate the need for fixed, proprietary hardware in the workplace and enable personal devices to be integrated within a single business network.

In terms of gaming, even the recent revival of the desktop format can do little to disturb the rising popularity of mobile. After all, the revenue generated by mobile gaming is expected to exceed $1.5 billion this year, which is almost double the corresponding figure ($900 million) reported just five years ago. The cumulative mobile gaming spend in 2005 was just under $4.5 million, so we have seen revenue triple over the course of a single decade. As this trend continues, it will reflect the fact that more gamers are accessing mobile or integrated platforms than traditional desktops. Games on platforms such as bingo sites UK are central to this evolution, thanks to their immersive, live nature and the aggressive promotions offered by independent brands.

These facts suggest that the end of the desktop era is upon us, while it also hints that all forms of traditional, proprietary hardware may soon be obsolete. After all, the wireless and integrated nature of modern technology means that cross-platform connectivity is likely to underpin everything in the future, from gaming and shopping to live media streaming. It is therefore clear that the desktop is reaching the end of its lifespan, which in turn marks the end of an era in home and offices throughout the world.