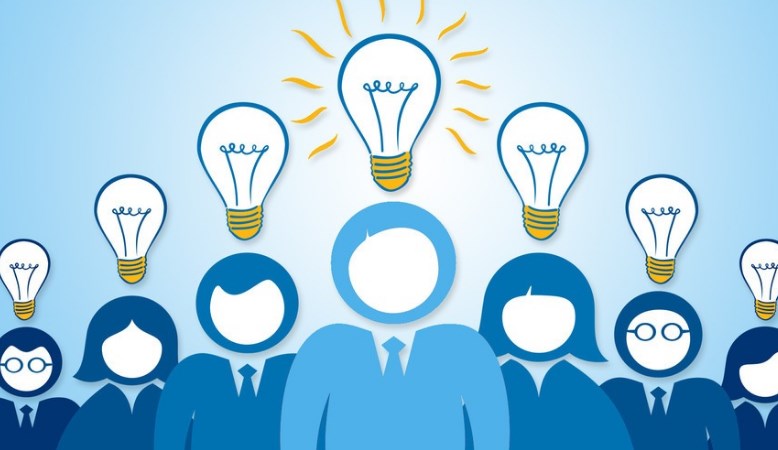 Learning From The International Startup Community

Edinburgh; Kansas; Santiago; these areas, and many others, have become a hotbed for innovation and new business ideas. Meanwhile, trouble getting the startup ball rolling in Italy show us that things don't always go as planned. There's much to be learned from both sides of the equation.

Across the globe, hubs for new ideas have been popping up in places one might not immediately expect. Edinburgh, the capital of Scotland, has been named "Startup City Of The Year." A prestigious honor, but one that may surprise some, given the city's small size.

There are nearly 500,000 people living in Edinburgh. Compare that to a place like New York with 8.5 million inhabitants, or Tokyo with 13.5 million. The small size might actually provide something of a benefit, if the words of some of the most successful up-and-comers are taken into consideration.

Either way, the boom in Edinburgh has attracted the attention of many and has been aided by the involvement of key influencers like Entrepreneurial Spark.

In Kansas City, the plan to develop a startup community was conceived back in 2012. Now, years later, the Startup Village has served as the home of 48 different businesses, all fueled by the passions of their creators. Tech startups seem to rule the day, enhanced by the spirit of cooperation fostered in this area of Kansas.
The idea seems to be picking up even more steam with the area gaining plenty of publicity. Politicians have used this example to highlight the ingenuity of entrepreneurs when given the resources to be creative while securing funding through donations and investments.

Over in Santiago, Chile, startup growth has been directly influenced by Start-Up Chile, a "seed accelerator" that provides funding to small businesses with big ideas. Chile might not be the first place that comes to mind when you think of innovation, and yet, here it is.

Start-Up Chile, for their part, has worked with over 1,300 small companies looking to get a leg up. A recent study has ranked Chile as one of the top five countries in the world for starting a new venture. The influx of capital and innovation, it seems, is paying off.

Compare these success stories to Italy, where tech startups seem to be dying on the vine. A lack of startup culture limits the drive to create, red tape impedes progress, and an inability to secure funding for new ideas ensures that none make it to fruition.

There are other obstacles, of course, but the lack of funding is one that hits the hardest. It's also a recurring theme throughout all of the successful startup communities as well.

An encouraging startup culture, preponderance of new ideas, and the courage to execute are key when starting a new business. But none can flourish without the financial means to get them off the ground.
The reason those startup communities hit it big wasn't just that they had good ideas. They also had the capital to ensure their future growth.

Whether gaining access to working capital through organizations like Entrepreneurial Spark and Mulligan Funding, private investors, or the will of the people (via crowdfunding/donations), the old business adage holds true: "Cash is king."