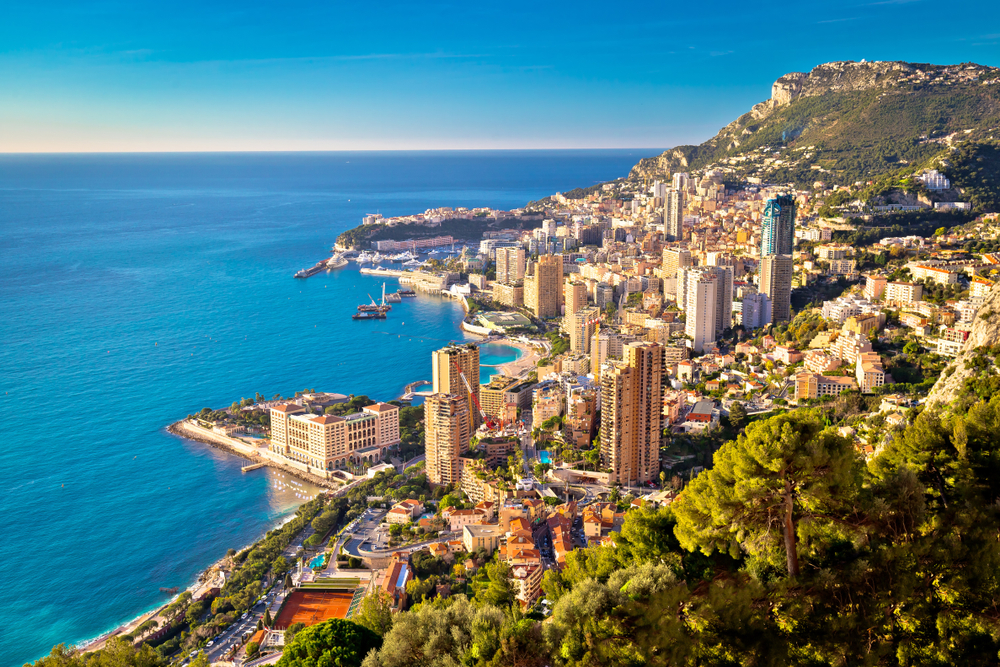 Monaco is a haven for entrepreneurs and innovation. Alongside the fantastic opportunities of Monaco property for sale made for entrepreneurs and business owners, the principality’s tax structure affords entrepreneurs the luxury to take risks and thrive in a business-friendly ecosystem. Close to major European financial superpowers, local businesses in Monaco benefit from a wealth of renowned business chambers, associations and established networks. In recent years, the country has hosted successful startup incubators, such as MonacoTech, founded by telecom mogul Xavier Niel. Here are the entrepreneurs behind the top local businesses in Monaco.

Alongside co-founder Frédéric Gérault, Pierre-Alexandre Rousselot has revolutionized fintech in Monaco with his company KeeSystem. Operating in major European financial hubs, KeeSystems connects asset managers with the key players and big names of private wealth management from over a hundred banks, regulators and clients.  With the help of MonacoTech’s acceleration program, Pierre-Alexandre Rousselot fundraised over $300,000 and hired over 15 employees in a short span. He is recognized today as one of the leaders in Monegasque entrepreneurship, appearing in the likes of Forbes Monaco magazine to empower local businesses in Monaco to take chances and harness the power of technology.

Almost thirty years ago, Salvador Treves took the gamble to make his establishment one of the jet set’s most adored destinations. It paid off. Salvador Treves invested in Monaco property for sale in the Larvotto, one of the world’s most prestigious postcodes and founded Sass Café, a boudoir-style piano and cocktail bar. Over the years, it has become one of the most famous local businesses in Monaco, serving the entertainment industry’s biggest names, from Lady Gaga and Will Smith to Sean Penn and Beyoncé. Salvador Treves’ business savvy, charisma and attention to detail has crowned him as one of the references in luxury hospitality and Monaco’s most revered nightlife entrepreneurs. Sass Café is today a family business that shows no signs of slowing down.

Two brains, one goal: develop revolutionary surgical equipment for the comprehensive care of life-threatening medical conditions. Dr. Thierry Desjardins and his business partner Nicolas Veau are venturing into the world of connected medicine, a booming market, with the help of the Monegasque government and MonacoTech’s resources. Equipped with top hospitals, amazing Monaco property for sale and healthcare facilities, the Rocher is the perfect place for local businesses in Monaco to settle down and innovate in the medical field. In only a few years, these ambitious entrepreneurs have wielded their expertise to raise nine million dollars in funds for Surgisafe, an amazing feat that will help carry out their cost-saving lifesaving technology in the centre of Monaco.

Propelled by MonacoTech, Gangz is an all digital agency for talent across a myriad of industries founded by Marie Michaud and Anne Davené in 2016. In a sector often burdened by paperwork and difficulties in syncing up calendars, these two entrepreneurs innovated to cut costs, promote diversity and accelerate turnaround times. After only six months on the market, Gangz was already used by L’Oréal, the Darty group and the Société des Bains de Mer. Over eight million euros in revenue is projected for 2021, a huge boom that inscribes the two visionaries and Gangz into some of the top local businesses in Monaco.

Feeling inspired? If you’re interested in setting up your own business in Monaco, check out the Mareterra developments, a new waterfront eco-district that looks towards the future. 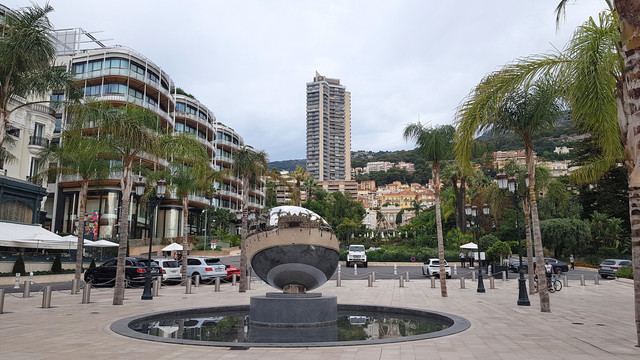 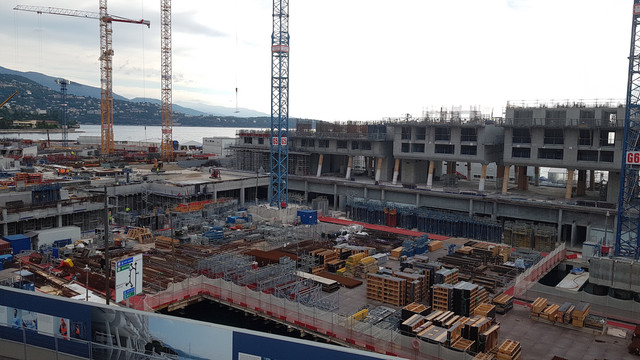 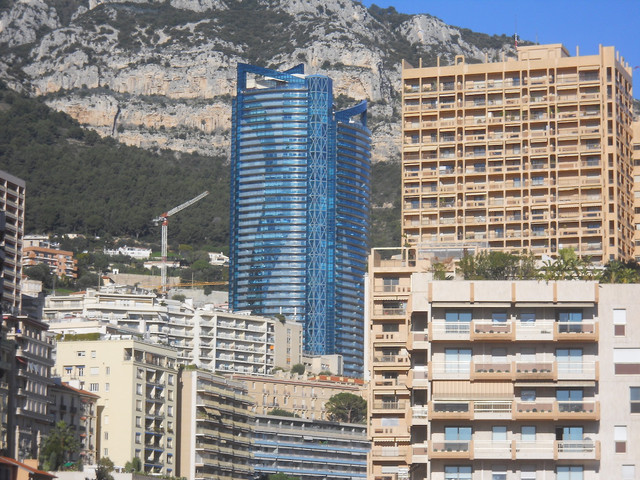 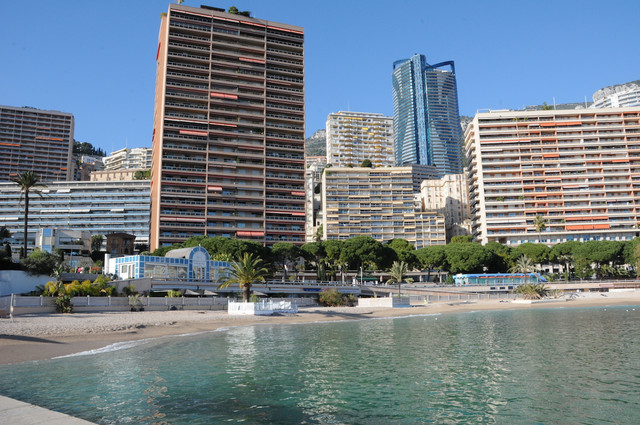