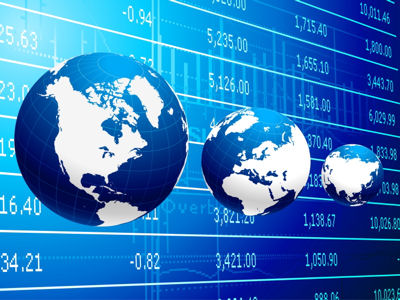 The cooling of sentiment is in part reflecting the growing reality of policy being tightened in the US and UK, a still weak Eurozone recovery and sluggish growth in emerging markets.

The number of companies expecting to see their business activity levels rise in the coming year exceeded those expecting a decline by a robust +39%. However, this was slightly below the net balance of +40% recorded in the previous survey, conducted in February.

Upturn in Japan bucks global trend
Fears that April’s sales tax hike would hurt demand and stymie growth had pushed optimism in Japan down at the turn of the year, but June saw confidence about business activity levels lift to its highest since February of last year as these fears proved unfounded in many cases. Employment and investment intentions slipped slightly in Japan, but held close to the post-crisis highs seen earlier in the year.

UK sees highest optimism of G4 economies
It was the UK, however, which – although seeing confidence fall from February’s record high - enjoyed the highest level of business optimism of all major developed economies in terms of expectations about future activity, employment and investment.

US investment and hiring intentions slide lower
Business expectations regarding activity levels for the year ahead were meanwhile unchanged in the US compared to earlier in the year, boding well for continued robust economic growth in coming months. However, indicators of employment and investment intentions fell from the buoyant levels seen earlier in the year to new survey lows, suggesting US companies are focusing on cost control more so than at any time since the financial crisis. Many companies attributed this to uncertainties regarding the cost impact associated with new healthcare reforms.

Optimism wanes in euro core, rises in periphery
Once again there were wide variations across the single currency area. In particular, weakening optimism in the core contrasted with a more upbeat assessment of future prospects in the periphery.

France, which had seen business optimism hit a near three-year high earlier this year, saw confidence about future activity tumble to the lowest for a year, with firms now planning to cut employment and investment in the year ahead.

In contrast, business optimism in Spain held at the post-crisis high seen earlier in the year, with investment and hiring intentions spiking to new records. Optimism meanwhile hit a three-year high in Italy, with employment and investment intentions also rising.