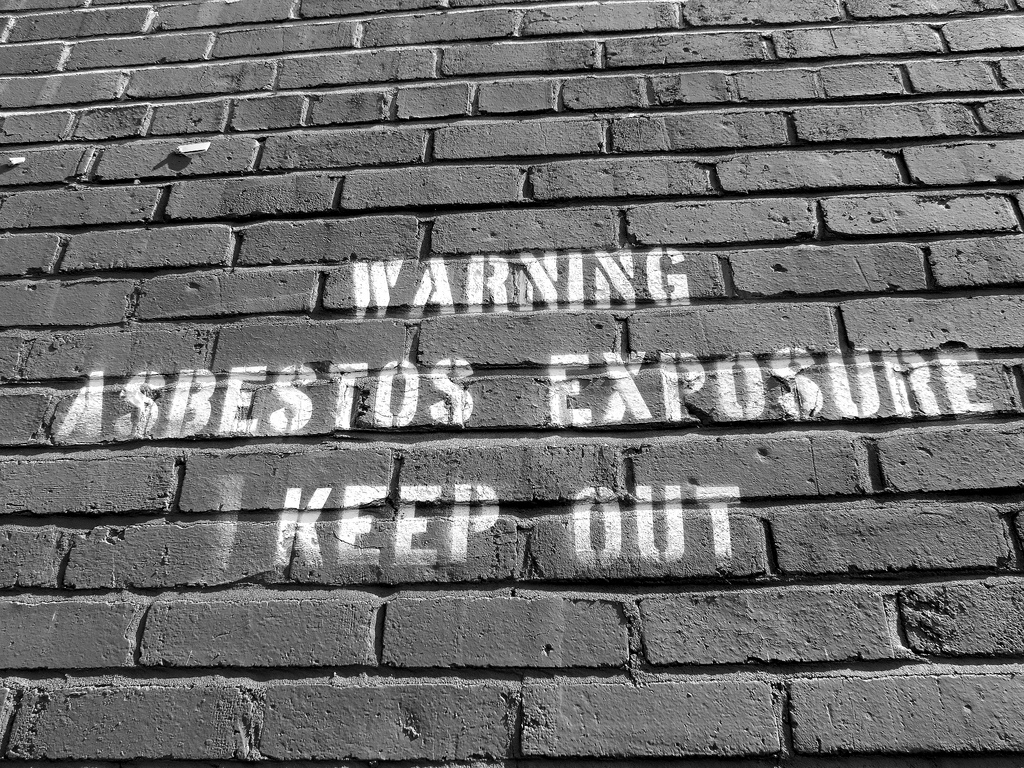 The Mesothelioma Victims Center is incredibly focused on making certain that shipyard workers and/or US Navy Veterans, who have been diagnosed with mesothelioma, contact the group at 866-714-6466 or http://MesotheliomaVictimsCenter.Com to get the best possible compensation.

The Mesothelioma Victims Center says, "What most diagnosed victims of mesothelioma and their family members do not realize is that when it comes to compensation for this rare form of cancer caused by exposure to asbestos, answering the 'where' and 'how' it happened questions play significant roles in the amount of compensation the cancer victim will receive. This is especially true of diagnosed victims who were exposed to asbestos as a shipyard worker at a shipyard, or for US Navy Veterans who were exposed to asbestos on a US Navy ship.

"Civilian shipyard workers, called 'Yard Birds' typically had extreme exposure to asbestos in the workplace during the 1950s, 1960s, 1970s, and for a portion of the 1980s. US Navy Veterans are in the same boat as yard birds if they worked in a ship's engine room, or as a member of a maintenance crew. These types of individuals frequently receive multiple-million-dollar settlements if they have been diagnosed with mesothelioma. However, as we would like to explain, these types of compensation settlements only occur if the diagnosed victim has one of the nation's top mesothelioma lawyers advancing their compensation claim.

States with US Navy bases and/or shipyards that were involved in repairs or retrofits in the 1950s, 1960s, 1970s, or 1980s include:
According to the US Center for Disease Control the average age for a diagnosed victim of mesothelioma is 72 years old. Frequently victims of mesothelioma are initially misdiagnosed with pneumonia. This year between 2,500 and 3,000 US citizens will be diagnosed with mesothelioma. Mesothelioma is attributable to exposure to asbestos.