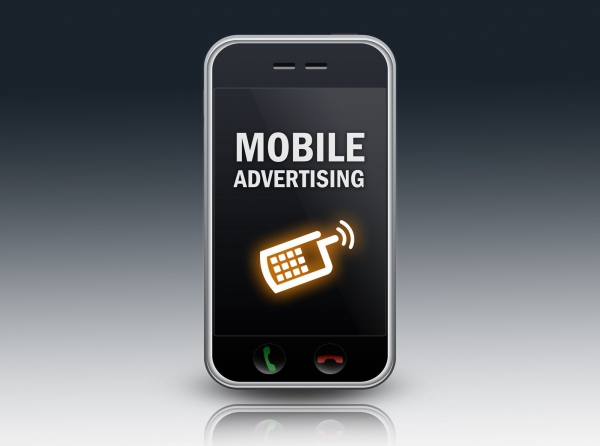 Deloitte, the business advisory firm and the Association of Online Publishers (AOP) today revealed that digital advertising revenues from UK publishers were up 9.1%* in the second quarter of 2014 compared with the same quarter in 2013. Revenue generated from mobile and tablet subscriptions and advertising were the fastest growing revenue stream for digital publishers, up by 69%**, from 60.8% growth in the first quarter.

The AOP Digital Publishers Revenue Index Report (DPRI) showed that year on year growth has not dropped below 50% since mobile revenues first were tracked in 2010. Tablet revenues made up 60% of the total mobile revenues in the second quarter of 2014; suggesting users are favouring a bigger screen experience for quality publications.

Howard Davies, Deloitte media partner, said: “Publishers continue to embrace mobile as a platform and they are being rewarded with strong growth figures. We are seeing online publishers embracing flexible pricing options to make the most of this growing revenue stream.”

Revenue generated from online video continued to display strong growth, up by 23%*** in the second quarter of 2014 compared to the same time last year. Despite the continued positivity, this figure represents the slowest growth that online video has seen in the last 12 months; is this an early indication that the category is beginning to mature?

Tim Cain, head of research for the AOP, added: “The growth rates in the core advertising categories reflect a maturing market. Whilst mobile advertising continues to grow strongly, the challenge remains to develop revenues at a higher level per impression.”

The AOP DPRI is complemented by the AOP Sentiment Index Report, which questions AOP board members on how they anticipate the market to perform over the coming 12 months.

AOP members’ confidence in the financial prospects of their own company remained high with 60% of respondents more optimistic about the financial prospects for their company compared to three months ago. This level of confidence remains significantly higher than the average found throughout wider industry. The latest Deloitte CFO Survey gauged the opinion of 112 CFOs from the broader UK corporate sector, including CFOs of 31 FTSE 100 and 37 FTSE 250 companies. Of those taking part in this cross-industry survey, a net 23% felt more optimistic about their company’s finances now than they did three months ago.