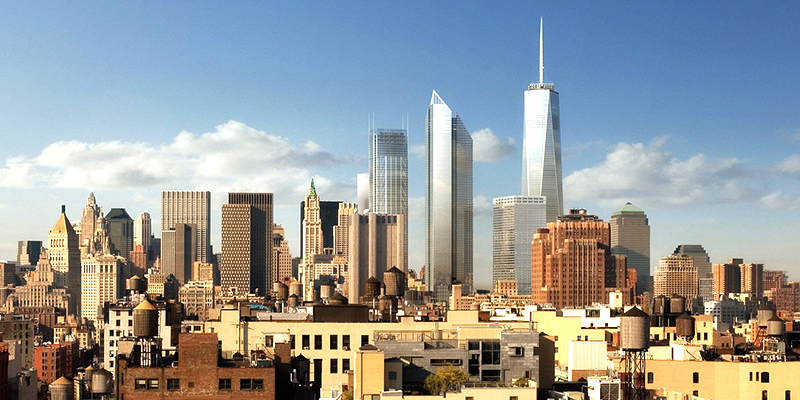 The increase to the second-highest investment grade means New York has its highest S&P rating since 1972, when Nelson Rockefeller was governor. Moody’s Investors Service last month upgraded the state to the second-best rank, Aa1, and Fitch Ratings elevated it to AA+ in April.

Cuomo, a 56-year-old Democrat running for re-election in November, has closed more than $10 billion in projected budget gaps since taking office in 2011. At the same time, he’s kept spending growth limited to 2 percent annually, which last fiscal year helped produce the first surplus since 2008.

“The budget process has gone from a three-ring circus to a sensible blueprint for growth,” Cuomo said in a statement. Investors in the $3.7 trillion municipal bond market already have been treating New York like a top-rated state.

The most-traded New York general-obligation debt today is a portion maturing in February 2016, according to data compiled by Bloomberg. The securities changed hands at a yield 0.03 percentage point less than benchmark munis, the narrowest spread since October, the data show.