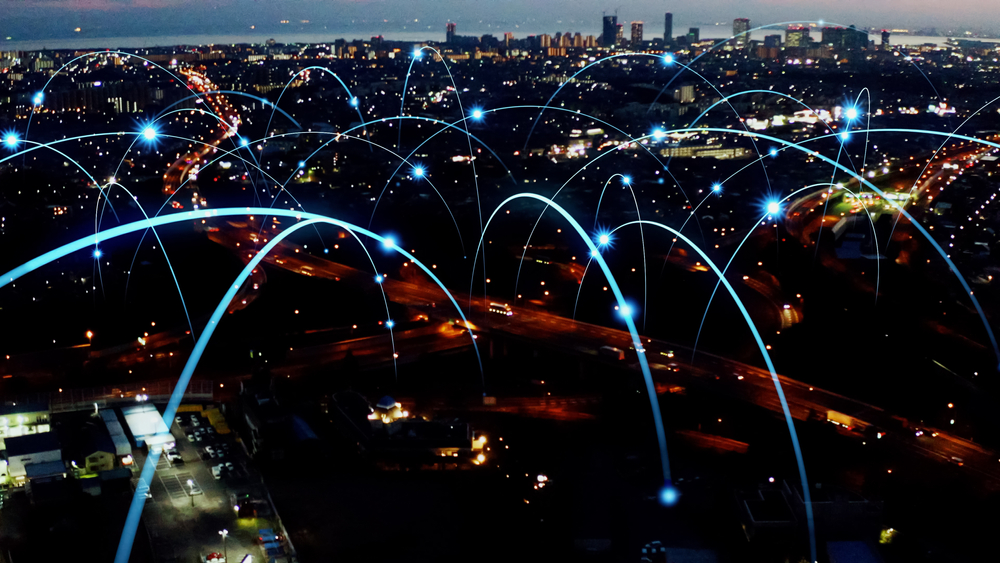 Some of the biggest news in tech that has risen over the past few months has been within the growth of the newest entry to the Ethereum blockchain – NFT’s. Serving as a digital wallet largely for artwork at the moment, it was quickly adopted with the huge sales of works like the Beeple piece that sold for $69 million, and the sale of the first ever tweet. It seems the uncertainty is starting to become a little more apparent though, as sales volumes taper off from a daily value of $19.3 million early on to just $3.03 million. But what is causing the change, and will the market bounce back?

The biggest factor may certainly just be that the novelty of it all is wearing off – it’s easy to get caught up in the excitement when the big numbers are being seen with the huge sales figures, but the numbers certainly weren’t realistic for the majority and the market would be much smaller than the public sales would show – big early sales have settled and NFT’s as a whole are simply starting to fall back into a more normal correction, particularly as a newer technology often leads to over excitement anyway.

Another factor that may be deterring some is simply within the volatility of the current market, something that is always present with crypto – although prices continue to rise there are many who will compare crypto as a whole to a gamble, although prices are steady there’s often so much movement and volatility, much like casino games, you’re often relying on a strong period of time to see value, with other times remaining in uncertainty. This is also why many players for DC betting offers alike, to further enhance their chances. The early options for NFT’s were this strong period of time, with things now flattening out and showing another sign of volatility within the market.


As other potential changes look to come in such as the adjustment from popular hardware manufacturer Nvidia which could see a small impact on this blockchain in particular, these future tech changes could also be having an impact although on a much smaller scale as other adjustments may cause a different reaction such as getting people on board before the changes come in to get ahead of the ball in a sense.

Those who have operated in the space have suggested however that the big change has already simple come from a lack of understanding of value in the space, which had certainly been a concern from many early on – stating that particularly with digital assets and NFT’s as a whole there is still no firm understanding of what the real value of these assets are, particularly with some of the larger sales like the first tweet – how can a true value be assigned to a re-sale of this for example. With how quickly the tech space changes, however, this could just be a small blip in the rapidly changing radar that is the overall tech industry, particularly within the rapidly changing crypto market as a whole.