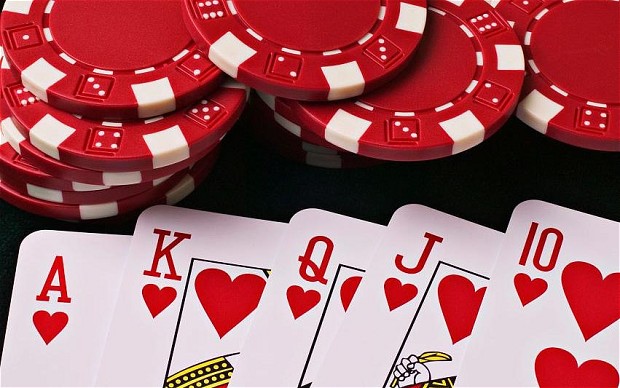 PokerStars Enters The World of Casino

When it comes to the world of poker, PokerStars well and truly holds all the cards, and now they’re extending their hand into the casino and sportsbook market.

The brand, which has over 50 million members, announced the move at the end of November and has already began to launch their offerings, with blackjack and roulette first to touch down just a few weeks after the launch of Casino announcement.

They will be rolled out on a market-by-market basis with almost half of PokerStars’ current members being able to play by the end of 2014.

The move comes following a successful trial on PokerStars’ Spanish network earlier in the year as well as sister site Full Tilt launching a full-functioning casino in January of this year.

During this time it was greeted well by the poker community with 30% of poker customers on PokerStars.ES playing casino monthly as well as 50% of Full Tilt casino players using that as their only platform to play online casino games.

Eric Hollreiser, Head of Corporate Communications with the brand, said in a statement to the press, “We thoroughly researched the opportunity and spent a lot of time talking to players and analysing the behaviour of our customers on PokerStars.ES and Full Tilt.

“Those launches have been successful in reactivating dormant customers and extending the value of our existing poker customers.”

The sportsbook and a full-featured casino are due to follow in 2015 across both mobile and web with their blackjack games having some of the lowest margins in the industry, with starting bets at just $0.10.

And the sportsbook release comes at a good time for the industry. A recent report by the BBC showed betting on soccer alone is an industry worth an estimated $1 trillion, and that’s without the likes of football, Major League Baseball, and basketball - which all generate huge numbers.

PokerStars is being careful to not alienating their current members, particularly those who prefer a poker-only environment, and are doing what they can to ensure members know poker is very much still at the top of their agenda.

Hollreiser added, “We are committed to extending our leadership in poker and will continue to serve the passionate online poker player, while expanding our reach into new audiences and new gaming opportunities.”

Players will be able to remove the additional games from their view and opt out of marketing and promotions of the casino games, meaning the brand can still expand into new areas whilst respecting their current members.