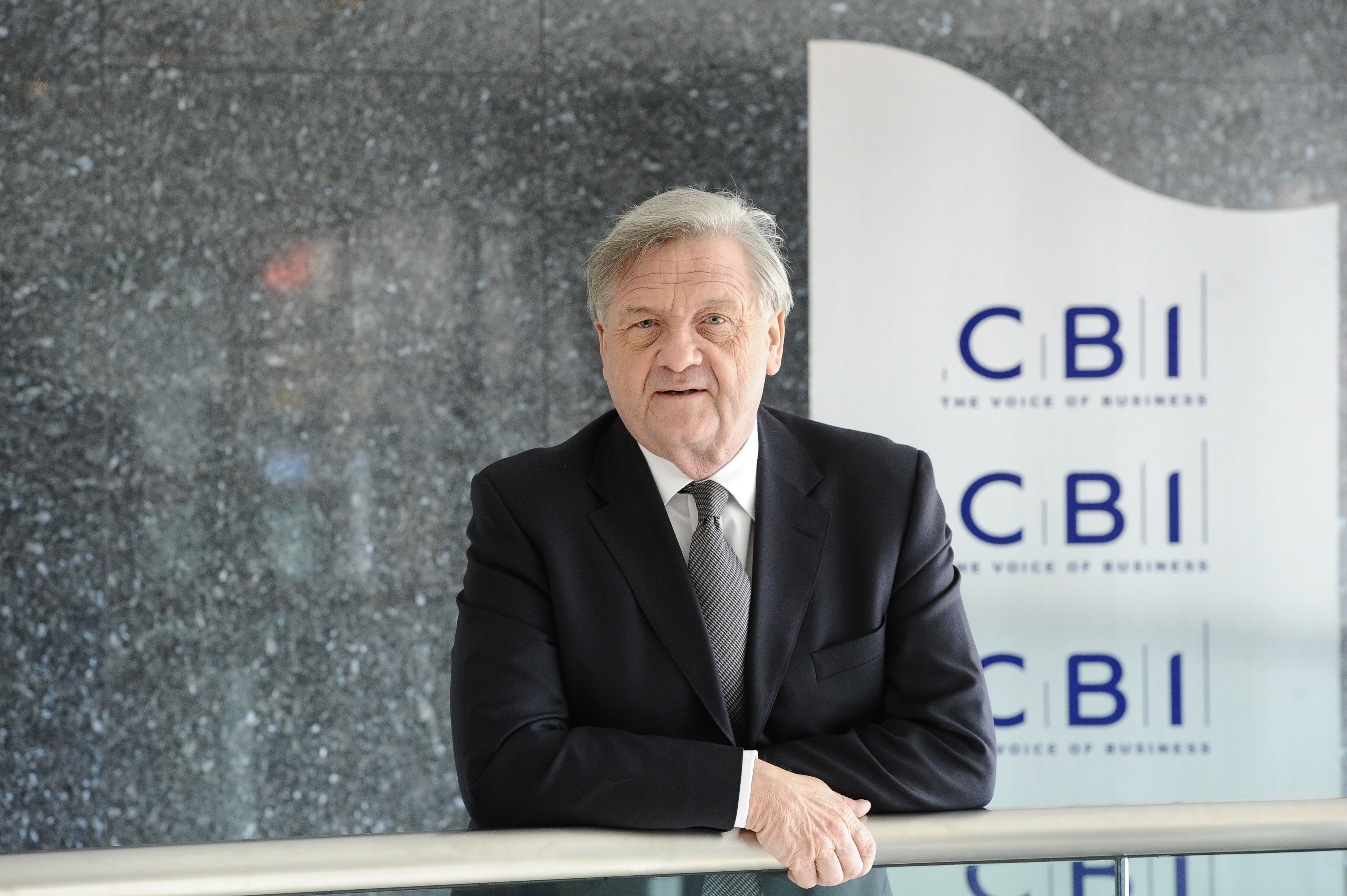 The focus of business concern has shifted towards political risks and has become a critical factor in investment decisions, CBI President Sir Mike Rake will say in a speech to business leaders and senior politicians tonight.

Speaking at the CBI’s Annual Dinner, at the Grosvenor House Hotel, London, Sir Mike will say that while the economic recovery is gathering pace, political uncertainty is now climbing up the risk register for businesses. He will outline three specific political risks ahead: the Scottish referendum, Britain’s place in the EU and the upcoming general election.

“Over the next 18 months, we face various challenges. Starting with European elections, then the Scottish referendum, the general election and then a possible EU referendum in 2017.

“As our economic situation has stabilised and now looks more promising, the focus of business concern has shifted towards these issues.

“And the uncertainty they engender is climbing up businesses’ risk registers, becoming a factor in investment decisions.”

On the Scottish referendum, Sir Mike will say:

“The decision on independence is, of course, for the Scottish people.

“But the effects of the decision will be felt by others, including businesses - not just in Scotland but in Wales,
Northern Ireland and England.

“The CBI has the right and duty to ask the difficult questions about issues which affect our members’ interests and this country’s economic future.

“And we will continue to do so, without fear or favour.

“Because in the context of the possible break-up of the United Kingdom, there’s a lot at stake – directly and indirectly.

“After more than three centuries of working together and respecting our individual cultural differences, we have significant common economic interests.

“We should have no fear of drawing strength from the deep stake we all have in our union.”

Highlighting the strengths of the Union, Sir Mike will say:

“We have a powerful and trusted voice in an increasingly interconnected world, a strong diplomatic network, a reputation for honest and fair trade, and we are stronger, safer, and can make more of a difference – by working together.

“We are a creative, imaginative and innovative country, and our ideas are better minted for greater effect – by working together.

“We have a successful internal market of over 60 million people, and Scotland’s biggest export market, constituting 65% of all exports, is the rest of the UK.

“Because our nations are so closely integrated, drawing an international border between us would create costs for businesses and households on both sides of the border.

“These issues are not adequately addressed in the Independence White Paper, in spite of the fact that the CBI set out over 200 very specific questions to the Scottish Government in 2012 and 2013.

“The UK has the scale and resilience to deal with economic headwinds and fluctuations in world markets.”

On the issue of retaining the pound, Sir Mike will say:

“On the crucial issue of the pound, it’s clear that, even if it had been accepted (which it has not), a sterling union would lack many of the conditions that are required for a stable currency to function.

“We have shared the pound for 307 years.

“It took just 33 days for Czechoslovakian monetary union to collapse following the separation into the Czech Republic and Slovakia in 1993. The precise details are, of course, different, but the moral of the story remains the same.”

“This is why, at a time when we’re successfully working together through the recovery and where conditions are working in our favour, the business community can and should speak up:

“…to ensure the Scottish people have the full economic facts in front of them when they make their choice in September,

“…but also because the majority of businesses across the country want Scotland to stay in the UK working together with them for our common prosperity.”

The second major risk for businesses that Sir Mike will highlight is Britain’s place in the EU, and he will argue that business is in no doubt that the UK must stay in a reformed Europe.

On Britain’s place in a reformed EU, Sir Mike will say:

“Business is in no doubt that the UK must retain and secure its global future – trading and investing. Open markets are an essential part of our open economy.

“We cannot be our best when in isolation, we have to face outwards: keep connected to the world and embrace the opportunities afforded to us by being based in the EU.

“It’s a fact that economies and businesses are globally interconnected: by goods, services, finance and people.

“And the growth and jobs we need depend on that connectedness - it makes us more resilient, more dynamic, and increases our levels of innovation through competition and consumer access.”

On a possible EU referendum, Sir Mike will say:

“We accept that calling a referendum on EU membership is a constitutional issue for government, but even the possibility of it happening has caused uncertainty for business, with the risk of fewer inward investments that would otherwise have been made.

“Of course, the EU’s not perfect – our membership certainly has its costs and frustrations.

“But much like our union here in the UK, the advantages of the EU far outweigh the disadvantages.

“We have allies abroad and widespread agreement at home for the need to reform the EU. It needs a bold and ambitious agenda to make it a more competitive, pragmatic, and efficient place to do business – fit for the needs of the world today.”

The third risk Sir Mike will outline is the uncertainty that comes from being less than a year away from the next general election. Sir Mike will urge the next government to stick with what’s working from this parliament, tackle the
UK’s long-term economic challenges and not put politics before investment and opportunity.

On the upcoming general election, Sir Mike will say:

“There is no doubt that the challenges we will face during the next parliament require business support.

“We recognise our responsibilities, and that we have sometimes fallen short of them.

“If we don’t live up to public expectation, we cannot speak out in the debates about Britain’s future.

“We are ready and able to make our contribution.”

“Those policies which aim to build a better Britain – with business at its heart – are the policies we’ll be judging politicians on between now and next May.

“If politicians create the right environment, we will deliver the sustainable prosperity the country needs and deserves.”