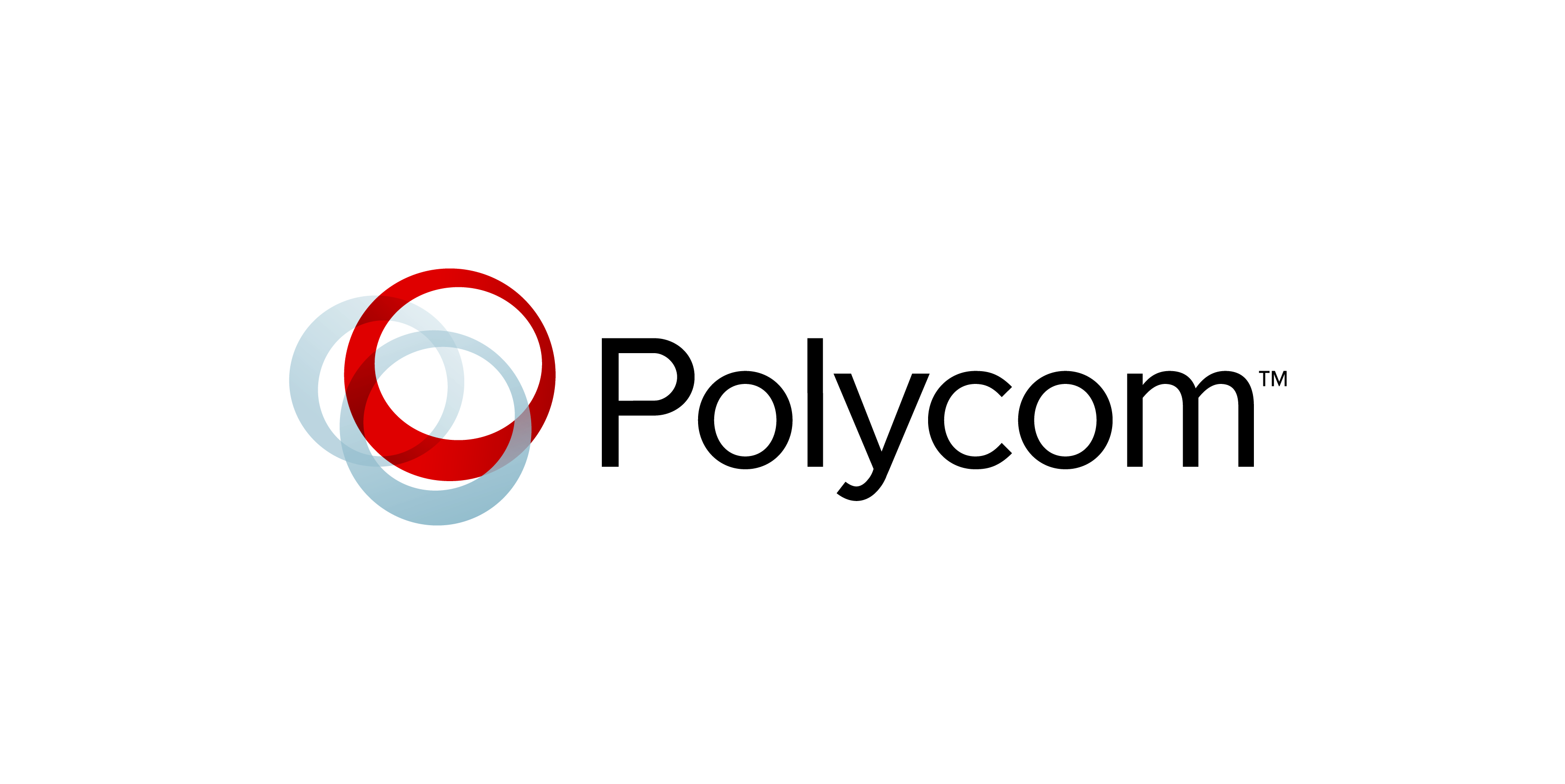 These days, you won’t find a smartphone or tablet that isn’t equipped with a front-facing camera. This technological quirk is quite versatile, allowing users to set up a number of shots, including the infamous “selfie.” However, the front-facing camera has also allowed for a fantastic business tool to break ground in the smartphone and tablet industry—video conferencing.

While Skype and FaceTime have certainly made a number of waves in the video conferencing world, they were not without their own pitfalls. The most obvious pitfall is the fact that both conferencing services are strictly limited to person-to-person chatting. In other words, one user can communicate with another, but a larger group of people (i.e. a conference call) is not supported. FaceTime boasts another disadvantage as well; only Apple users (iPhone and iPad) can access it. Android users, for example, would have to use Skype or some other video conferencing platform.
RealPresence Mobile is not only accessible across most tablets, but it also provides and extra layer of privacy and security by offering Virtual Private Network (VPN) capabilities, shielding users beneath secure firewalls. Skype’s history, unfortunately, is teeming with breaches in security, including a few incidents in which user’s data was made available to malicious eyes.

For the time being, Skype and FaceTime cannot keep up with Polycom’s service. However, that does not mean that there isn’t any competition. Telecommunications heavyweight, Cisco, has its own video conferencing service, WebEx, giving RealPresence Mobile a run for its money. Although WebEx isn’t used primarily for video conferencing, users do have that option available to them as a secondary feature. If that were not enough, Cisco has also released their own tablet line (Cius) that allow video conferencing throughout the Cisco network. Because Polycom brings video conferencing services to practically any tablet, it remains superior to Cisco’s Cius platform.