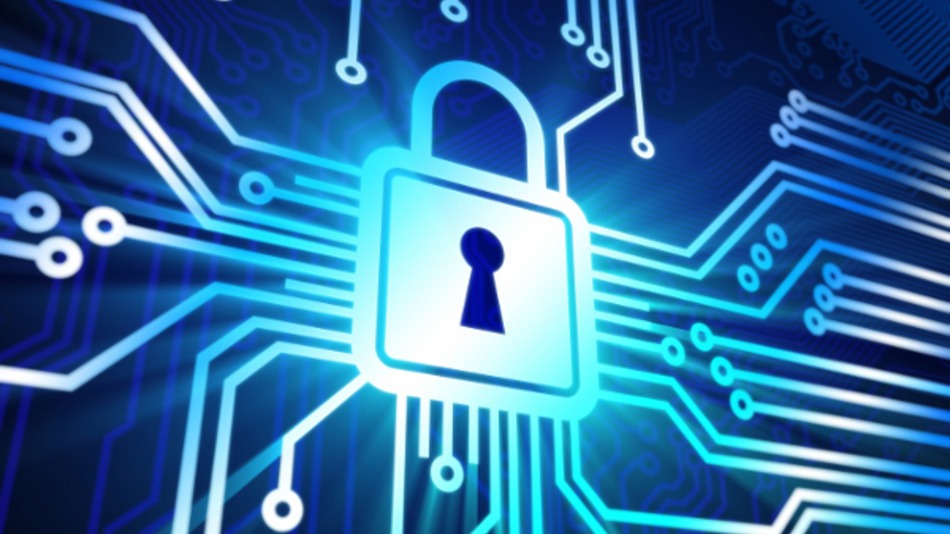 IPOs in the technology sector exceeded industry expectations in the second quarter of 2014with more than two and a half times the number of tech IPOs compared with the same quarter last year, according to PwC’s Q2 2014 Global Technology IPO Review. Strong capital markets in the US and steadily improving worldwide economic conditions led to the record quarter for tech IPOs, with 43 companies going public in 10 countries and on 10 exchanges. Improved economic conditions in the Eurozone facilitated the return of tech IPOs in Europe, with listings on the London Stock Exchange and Euronext in Paris.

“With the results this quarter, the first half of 2014 has now witnessed more tech IPOs than all of 2013. Barring a major market disruption, 2014 has the potential to surpass even pre-financial crisis global tech IPO activity.”

US stock exchanges continued to dominate global tech IPO activity. Twenty-seven companies completed IPOs on the NYSE and NASDAQ in Q2’14 compared to five in China (inclusive of three in Hong Kong) and eleven across other exchanges.

Both US and Chinese tech companies continued their growth trajectory. Fifteen US companies went public compared to 12 in Q1’14 and proceeds surged by 162% to US$4.1 billion. Fourteen Chinese companies completed IPOs, but only two of those deals listed on Chinese exchanges in Shenzhen and Shanghai. Chinese companies accounted for two of the top ten deals in the quarter with aggregate total funds raised increasing by 277% over Q1’14.

IPOs made a strong return in Europe, with more dollars raised by tech companies in the first half of 2014 than in any full year since the financial crisis in 2008. Eight European tech companies went public, raising US$4.02 billion. Of these, five listed in London, one on the Euronext in Paris and two on NASDAQ.

Cross-border deals made a return after a brief decline in Q1’14, with 30% (13) of the companies raising funds from exchanges outside their headquarters country.

Internet Software & Services was the leading subsector for tech IPO offerings, with 21 deals and US$5.2 billion in proceeds. The Software sector brought 11 deals to market, raising US$3.1 billion in total. Increasing Internet penetration and expanding commerce in China and the ASEAN emerging economies, coupled with the shift from product to service across all industries continues to drive innovation and opportunity in these sectors.

A strong showing from China helped the Semiconductor sector achieve four IPO offerings during the quarter.