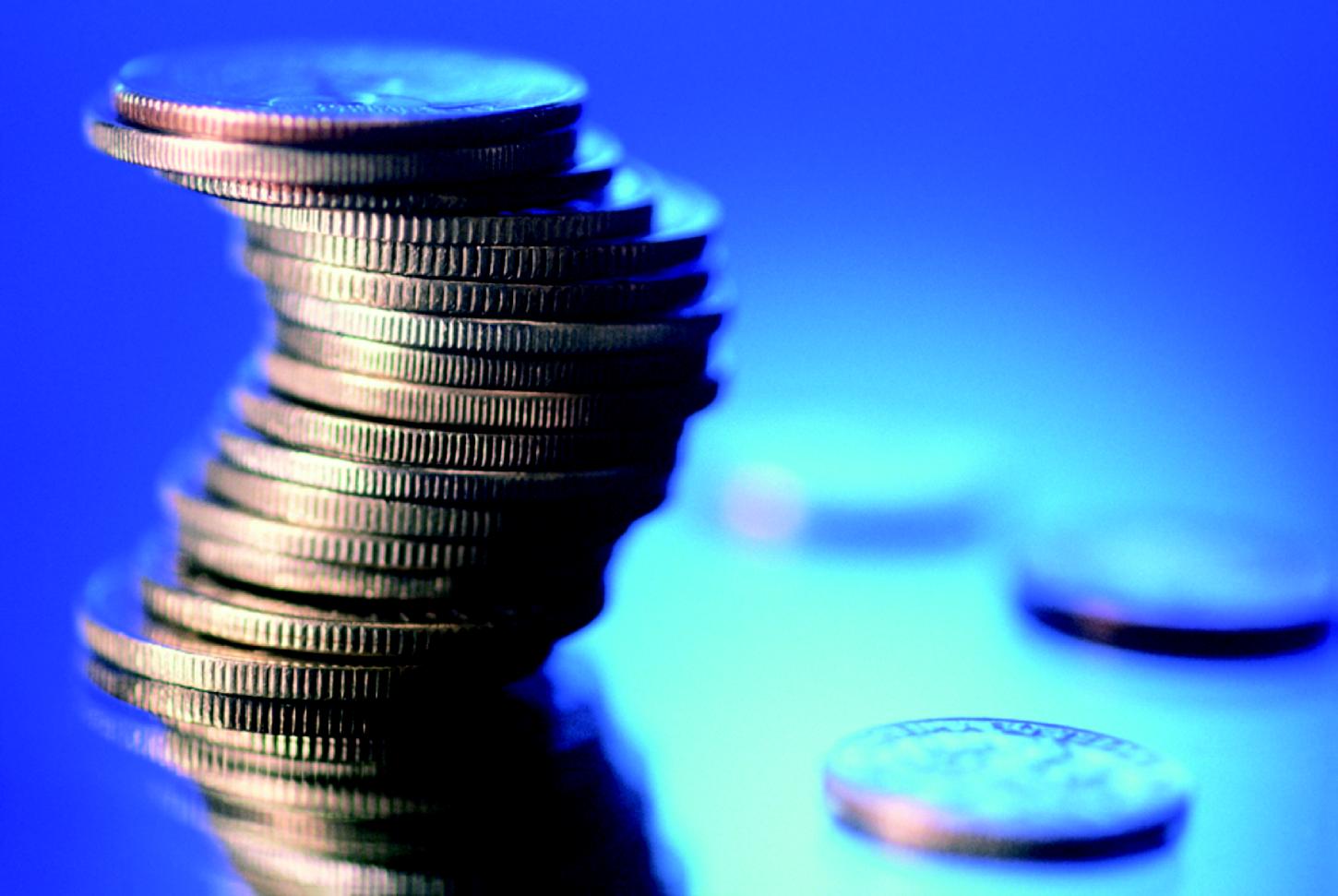 Robust Increases In Staff Placements And Pay in September

September’s Bank of Scotland Report on Jobs showed further robust increases in both permanent appointments and temp billings in Scotland, albeit the rates of growth eased further from their respective recent highs. Meanwhile, there remained strong upward pressure on staff pay, particularly permanent starting salaries, as rising demand for employees contrasted with a further deterioration in candidate availability.

The Bank of Scotland Labour Market Barometer read 64.9 in September, indicating a further strengthening of Scottish labour market conditions. Although at a four-month low, the barometer was nevertheless at a level that was among the highest seen in the series history and above the equivalent UK index for the third month in a row.

Donald MacRae, Chief Economist at Bank of Scotland, commented: “September’s Barometer showed a continuing rise in the number of people appointed to both permanent and temporary jobs, although at a lower rate than recent highs. Starting salary pay rose strongly reflecting the growing lack of available candidates for vacant positions. The Barometer is showing almost four years of monthly improvement resulting in the rate of unemployment in September of 5.5%. The Scottish economic recovery continues.”

Regional analysis
For the second successive month, Aberdeen saw the steepest increases in both permanent staff placements and temp billings, while Edinburgh recorded the slowest rates of growth on both fronts.
Recruitment consultancies in Glasgow registered the most marked deterioration in permanent candidate availability, while the sharpest decrease in temp candidate supply was seen in Dundee.
Permanent salary inflation was fastest in Glasgow, while the sharpest increase in temp hourly pay rates was recorded in Dundee.

Wages and salaries
Permanent salary inflation remained above the historical series trend in September, despite having eased to the lowest in four months.
September’s survey showed a much slower increase in hourly pay rates for temporary/contract staff than one month previously, with the rate of inflation the weakest overall since April 2013.

Employment
September saw a further robust increase in the number of people placed in permanent jobs by Scotland-based recruitment consultancies, extending the current sequence of growth to 19 months. However, the rate of growth was the slowest in four months.
After reaching a 43-month high in August, growth in average weekly billings from temporary/contract staff was the weakest since May in the latest survey period. That said, the pace of expansion remained solid by historical standards.

Vacancies
September data showed a marked rise in demand for permanent staff north of the border, although the degree to which permanent job vacancies increased was the weakest in 11 months.
Demand for temporary/contract staff in Scotland continued to rise during September, in line with the trend since November 2009. Although the weakest since May, the rate of growth in temporary job vacancies was still strong overall.

Availability
The rate of deterioration in permanent candidate availability remained close to August’s survey record, with more than half of panellists (53%) recording a decrease.
The availability of candidates for temporary vacancies also worsened markedly during
September, with the rate of decline sharper than in the previous month and among the fastest seen in the survey’s history.

Sectors
Sector level data signalled that growth in demand for permanent staff was broad-based, with the fastest overall increase in permanent openings seen in the IT & Computing jobs space.
Nursing/Medical/Care was meanwhile the sector which saw the steepest overall rise in temporary jobs vacancies north of the border, followed by IT & Computing and then Engineering & Construction.

The Bank of Scotland Labour Market Barometer slipped from 67.1 in August to 64.9 in September, its lowest reading in four months. Nevertheless, the barometer remained well above its long-run series average and was indicative of another marked improvement in the overall health of labour market conditions north of the border.

The UK barometer likewise dipped for the second straight month to its lowest level since May and, at 64.3, was below the Bank of Scotland Barometer for the third month running.

Increases in staff placements, pay and job vacancies, as well as a further deterioration in candidate availability, maintained the Bank of Scotland Labour Market Barometer above the neutral 50.0 threshold in September. However, with rates of growth having eased and September’s deterioration in candidate availability less marked than in August, the barometer fell further from July’s survey-record high