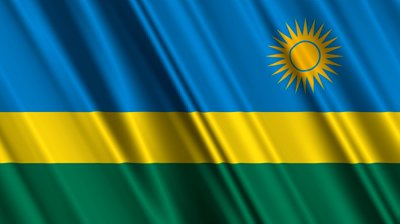 Barely a week after it oversubscribed by 232%, Rwanda's RwF 15 billion, 5-year Treasury bond, has been listed at the Rwanda Stock Exchange (RSE).

The bond, issued on Wednesday Morning, August 27, becomes the eleventh to be listed since 2008, as retail investors cheered up to participate in trading the instrument at the secondary market.

To his surprise, initial buyers showed governor Rwangombwa that there is no one willing to release their shares on the bond. All buyers decided to hoard rather than sell, which, economists say, will definitely limit activity on the secondary market.

The anticipation of an increased activity on Rwanda's three year old stock market is driven by an increase of retailer investors from 29 to 39. The retailers received 100% of the government Treasury bond shares they subscribed for.

However, to ensure a dispersive distribution of the bond shares, institutional investors such as banks saw their RwF13 billion subscription reduced to Rwf4.9 billion.

The government said the issuance of the bond in such a manner was to diversify investments, promote a long term savings culture, boast the capital market and attract investment in infrastructure related projects.

The listing of the treasury bond on the Rwanda Stock Exchange, however, brings the current total number of bonds in the market to six.

According to Celestin Rwabukumba, Coordinator of the Rwanda Stock Exchange, Rwanda's bonds may not be lucrative per say, "But are less risky sure deals."

On April 25, 2013 Rwanda issued a ten year $400 million Eurobond on the Irish Stock Exchange, earning over $3.5 billion in subscriptions from 250 investors. A $1b bond is also expected to be announced.

Economists say Rwanda is a risk-free economy with minimal inflationary risks and an economic growth rate averaging eight percent over the past decade.