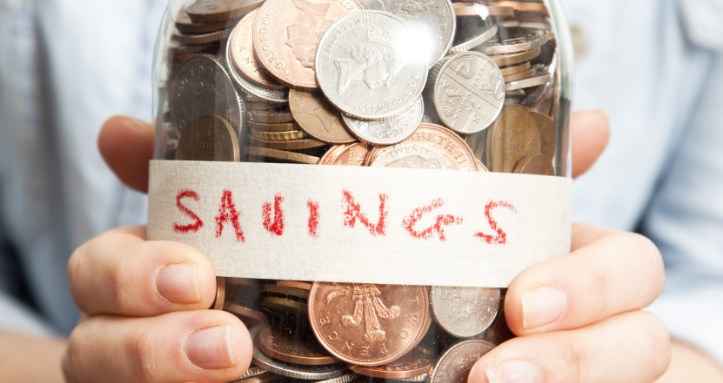 Think Outside The Box
Where do you regularly look when considering facilities for manufacture or other operational necessities? Do you look to office space in a skyscraper downtown? Do you look at renting existing warehouse facilities in an industrial district somewhere? Or do you consider building your own sustainable solutions?

There's quite a bit to recommend that latter option. Consider the value of sustainability. If you can cut your ties to the grid, not only does your business retain functionality in the event of a power outage, not only do you save money on the cost of such services on a monthly basis, but you additionally add value to a given property. The reasons for this will be examined shortly.

Sustainability is More Affordable Than Ever
You can build a prefabricated steel structure for between $16 and $20 a square foot, depending on what kind of building restrictions you do or don't have, what materials you use, and where you decide to build.

Should your business be profitable, such a cost can easily be absorbed within the fiscal year; and such a profitable business is likely already spending excessively on outsourcing that which is better produced through an owned facility; meaning you save those expenses.

The next step is making such a facility sustainable. There are quite a few ways to do this, one of the most effective first steps being the solar option. You can install a solar panel system that will provide continuous power (through use of an energy storage option like an industrial-strength battery).

Such systems are remarkably affordable. Currently, Wikipedia puts the price per Watt of a solar panel as low as $0.70. That doesn't include charge controllers, power inverters, or energy storage options; but if you average it at $2.00 total (including installation), you're looking at $6,200 for a 3.1 kWh system.

Comparative Savings
Now compare that to renting a floor in an office building. According to Entrepreneur.com,in 2013 the average cost for office space was $23.23 per square foot. For a 12,000 square foot facility, that comes to $278,760 a month.

Think about that. For the cost of a month's rent, you can own your own facility and be independent of the grid. Sure, securing land may require a bit of a commute, and it may mean your offices aren't in the trendiest part of town; but come on! Those are tangential exigencies easily overcome with time and profitability.

You can rent a tiny space downtown for client acquisition purposes, and move operations/productions/infrastructure to a building you own on the outskirts of town. If anybody is skeptical, just show them the numbers.

And the benefits don't even end there. According to this company, “The first benefit [of prefabricated structures like a P-model steel building] is the speeding of the construction process.” That seems like a tertiary benefit at best, considering cost-savings and energy independence; but a valid point is made.

You don't even need a savvy construction crew, or special tools—just a handful of workers willing to follow a schematic.