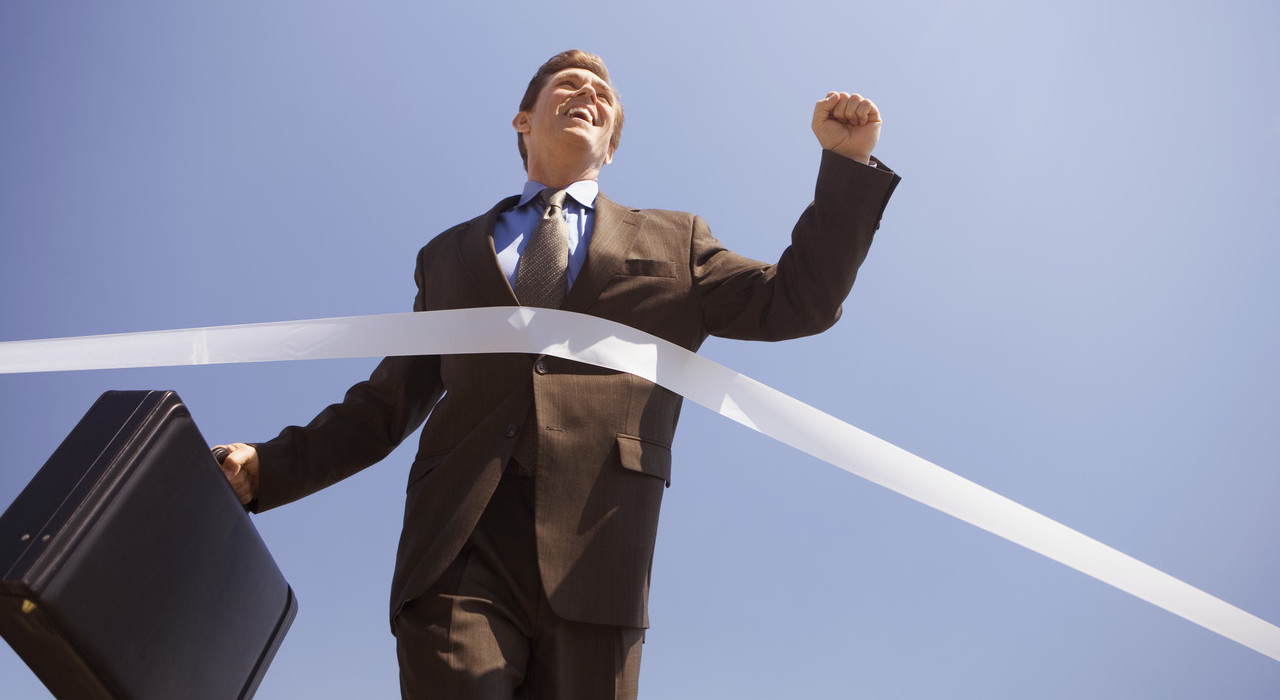 Six of the best companies in the world to work for

There are some worldwide businesses that go above and beyond what is expected of a normal business. The experience and environment is a joy to work in, there’s a culture of fun blended with hard work, numerous opportunities exist for self-improvement, and the bonuses are a joy. Here are six that have been recognised for their great work.

Google
Already establishing a reputation as the ultimate work destination, it’s no wonder that so many questions on Quora concentrate on the lifestyle and culture in the Californian giant – and how to get into it. The short answer is ‘be amazingly smart and innovative’, but the rewards are vast. The average pay is for an engineer is $128,000, and also you get the satisfaction of working on something that virtually everyone in the online world uses every day. Fortune recently ranked the company as number one to work for in the world – for the sixth time.

TGI Fridays
A surprise entry that came from nowhere to take the number one spot in the Sunday Times Best Big Company To Work For awards, the Italian-American eatery chain invests heavily in improving staff – although this term is ‘outlawed’, to be substituted for ‘family’. Jobs are won at ‘auditions’, and those who get places tend to love it – 80% said the company was good for personal growth, and 79% said they love working for the chain. Here’s what the Sunday Times said.

Expedia
Another award winner, this time in the Glassdoor Employee’s Choice awards. The online travel company was noted for its strong, friendly work culture and creation of a good work/life balance for its team. It was described in The Independent by one of its finance managers thus: 'Strong, friendly work culture. Work life balance is seen as very important by all. Very supportive management team. So many perks! Free breakfast once a month, travel, health etc.'

SAS Institute
The multinational IT company figured prominently as it celebrates its 40th birthday in 2016. Part of the attraction is one which hits you straight away – a garden area created by 37 landscape gardeners. The company regularly ranks in competitions as an enviable place to work, due to the generous benefits, health centres, pharmacy and subsidised meals. It works with more than 70,000 organisations worldwide, including London Fire Brigade and major banks and pharmaceuticals.

Zerto
This cloud storage company which specialises in disaster recovery and business continuity might not be well known to everyone, but also figured prominently in this survey which found that the Boston-based company would be recommended by 100% of employees to their friends. The team video speaks of ‘pint-loving, espresso addicted Zertonians’ who are also passionate, committed and engaged, and love their table football!

AIG
Manchester United fans will no doubt recognise this insurance giant, regularly regarded as the number one in its field worldwide. The company is well-regarded for its global programs and career opportunities, while forward-thinking and careful with its employees. It’s also regarded as progressive and careful of maintaining a strong work-life balance for its team. If you can’t use them, an alternative can be found at this site.