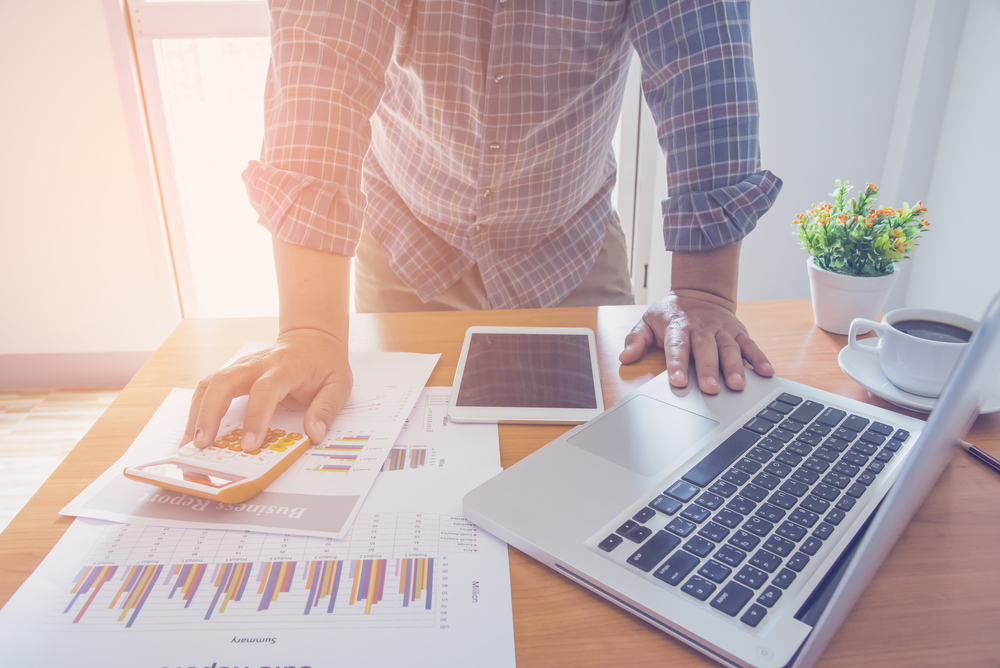 Small businesses could have been mis-sold loans and investments

A micro business will struggle to adapt, thrive and grow without a sufficient level of funding. Raising the money to cover ongoing costs, to support plans for expansion and to navigate the developmental phases of a new business is arguably the most critical undertaking, so it is easy to see why founders and CEOs take every action they can to raise money.

Small businesses rely on financial institutions and commercial banks to get the working capital and investment credit they need. They are generally viewed as a convenient and accessible outlet for funding as they have multiple loan options, lower rates of interest and tax benefits. However, there is often a risk of losing collateral; entrepreneurs could lose their home if they are forced to default on payments, and banks may front only a percentage of the requested amount.

Bank loans can also have a detrimental impact on a business if the lender does not manage them properly and are mis-sold with hidden fees and charges. A failure to read the fine print or for lenders to misrepresent what they are offering can affect an enterprise’s financial stability and business continuity by increasing capital and operational expenditure significantly.

Hidden costs can be in the form of recurring expenses or one off payments with arrangement fees, survey and audit charges, retro commission and trust account charges among the unseen dangers for small businesses taking on loans in the UK. Audit charges, for example, occur when a financial institution evaluates your assets and balance sheets before approving a loan. The fact that these audits can then occur quarterly leads to ongoing expenses that enterprises have not taken into account.

The Enterprise Finance Guarantee scheme was also responsible for loans being mis-sold after it was announced by the government back in 2009. It was intended to help SMEs to secure the capital they needed by facilitating loans worth up to £1 million, even if the enterprises in question had initially been turned down for a normal commercial loan due to having either a poor credit record or lack of security.

Under the EFG, the government guaranteed up to three quarters of any losses the lender was owed if the enterprise defaulted on the loan. However, the Royal Bank of Scotland and other leading financial institutions later admitted that they had in fact mis-sold loans to business customers. The confusion was due to enterprises taking up loans believing they would be protected rather than the lender if they were unable to pay.

The failure by UK’s major banks to properly explain the scheme means scores of small businesses only discovered they were liable for a substantial outstanding sum when they later defaulted on the loan. Other enterprises have also claimed they were urged to take up an EFG loan in place of an overdraft even though the government backed scheme was actually more costly. RBS said a review sample of customer files highlighted the problem after a series of complaints from small businesses.

The mishandling of Payment protection insurance has arguably been the biggest loan scandal during the last decade after millions of customers and businesses were mis-sold PPI policies during the 1990s and 2000s. Lloyds Banking Group set aside more than £3 billion to compensate those affected and was subsequently fined £117 million for “unacceptable conduct” by the FCA. If Lloyds PPI was added to your business loan without your knowledge, you were not aware that the policy was optional, the costs involved were not explained or your felt pressured to take out a PPI policy, then you could also be entitled to full refund. Businesses now have until 29 August 2019 to file a PPI complaint.

“Putting in place a deadline and campaign will mean people who were potentially mis-sold PPI will be prompted to take action rather than put it off. We believe that two years is a reasonable time for consumers to decide whether they wish to make a complaint,” Financial Conduct Authority head, Andrew Bailey said earlier this year.

These examples highlight the risks of taking on any bank loans so business owners must always conduct due diligence to ensure they aren’t caught out. While it’s easy to take up a loan deal immediately due to pressing business concerns, you must understand what you are signing up for and when you have to pay. Make sure to read the small print but if you have already been caught out, speaking with a Financial Ombudsman could help your case.