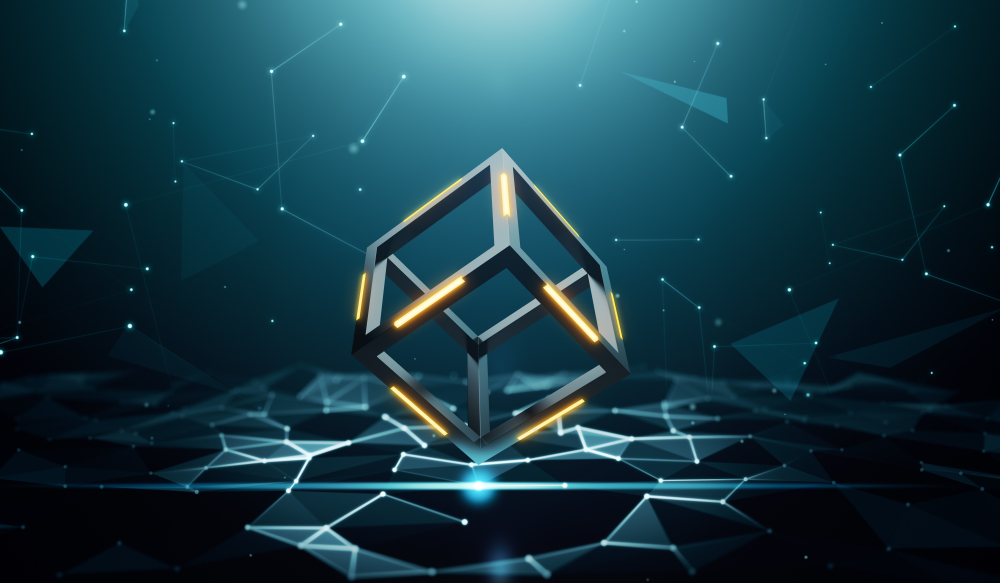 Blockchain technology was one of the biggest magnets of the 21st century that attracted the interests of not only tech-enthusiasts but also the masses. Blockchain-based cryptocurrencies such as Bitcoin, Ripple, Ethereum and so on. The debate on whether Blockchain based cryptocurrencies have potential or not looks like a never-ending one. One of the prominent mechanism built using blockchain is Ripple. The company has announced that it will be hosting a VIP gathering which will feature Snoop Dogg’s performance. It is good to see celebrities like Snoop Dogg supporting revolutionary technologies like Ripple.

This article is presented by Spinzwin casino online which has a stunning collection of high-grade casino games.

More about the announcement

This is an invite-only event but people who are willing to participate in the event can do so by grabbing the tickets by winning any one of the two events. The first event Trivia Night will be held on April and the second event Make a Meme will be held on May 2. Eight winners of the first event and the two winners of the second event will get the tickets for this exclusive event.

The first event will have three questions and the contestants to win should answer correctly not one but all the questions in a single tweet. Also, the answer should be posted within one hour after the questions are announced. The questions will be posted by 4 pm PST. The answer tweet should have @Ripple and #XRPCommunity. The winners of the first event will get a direct message at 6 PM PST on April 26 and they will have 12 hours to confirm. The public announcement of the eight winners will be made on 4 pm PST, April 27.

The second event can be won by creating a caption for the image(s) that will be released on May 2. This event runs from 3:30 pm, May 2 to May 3:30 pm, May 3 PST. The winners of Make a Meme event will get a direct message at 6 pm PST and they have 12 hours’ time to respond. The public announcement of the two players will be made on 4 pm PST, May 4.

But why Snoop Dogg?

Snoop Dogg has shown signs of interest in cryptocurrency in the past few times. One of the significant interaction of this celebrity with the crypto industry was his share on Twitter about the trading app Robinhood’s crypto announcement. Also, it is said that he was seen performing in some other blockchain based events previously.

How is Ripple different from other cryptocurrencies?

First, Ripple’s focus is nowhere near to Bitcoin or Ethereum. While most of the cryptocurrencies are aiming to become a sort-of replacement of the money we use conventionally, Ripple wants to strengthen the financial sector. The main application is to facilitate transaction across country borders.

Blockchain-based shared ledger systems have seen a lot of ups and downs since its inception. Many experts say that it is still in the infancy stage and it is hard to predict the future of them.