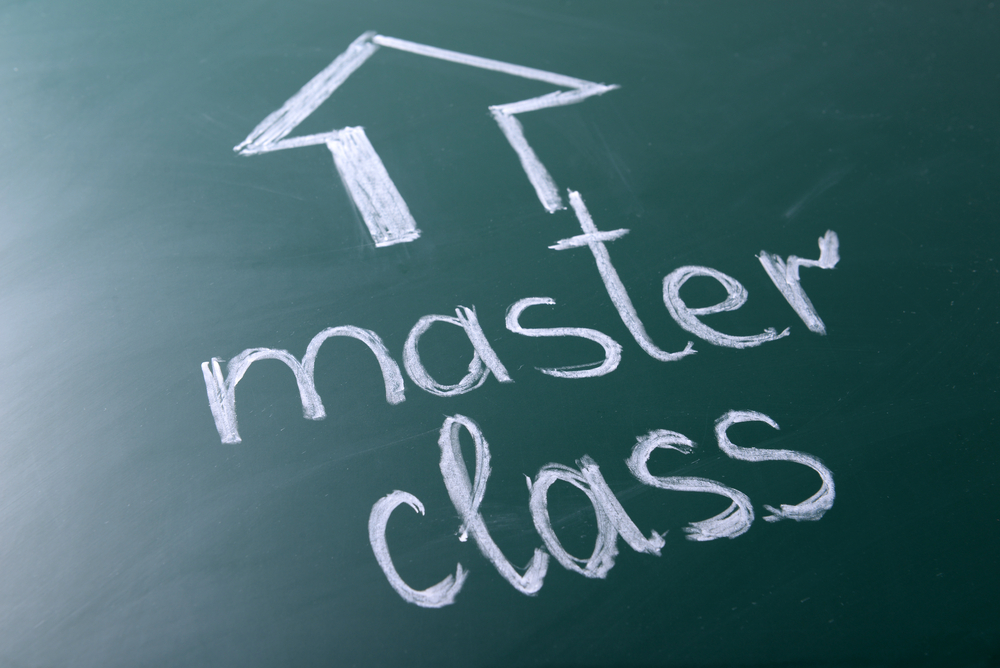 Donald Trump continues to monopolize the media, a mere six months after his inauguration. And while it’s nearly impossible to break away from all of the Trump-talk, it’s easy to forget about what came before. Individuals and advisors who were central to the conversation a year ago have receded from the headlines.

One of these is Steve Bannon. While his tenure in the White House seems vulnerable, at times, his role in Donald Trump’s Presidential campaign and eventual election cannot be overstated. His influence continues to be little-understood by the average person, but it’s a study on the effectiveness of knowing and mobilizing an audience.

To make a long story short, Bannon got to know the young, white American male demographic while he was still a banker at Goldman Sachs. Here, he secured funding for Internet Gaming Entertainment. This company used masses of low-wage workers to play games like World of Warcraft, in order to generate money by developing in-game items and economy. Owner Brock Pierce sells to Bannon and a cultural kerfuffle among gamers ensues.

We’re not here to talk about Gamergate, though. In his time with IGE, Bannon began to appreciate the power of the “rootless white male”. Brought together by the internet, these individuals did not have power on their own. But they shared a forum, were fluent in the internet, and tended to have particular opinions about a number of topics.

When Bannon took over Breitbart Media in 2012, he found that it commanded the same demographic. Through careful spin on news, Bannon was able to build a major grassroots movement behind a certain brand of right-wing politics and, eventually, Donald Trump.

The effectiveness of this strategy is now well known, but it still goes unappreciated. In the middle of 2016, no one thought Trump had a chance at the White House. No one, that is, except for his legions of fans in a not insignificant portion of the internet. Mainstream media was shocked at the outcome of the 2016 election, but Bannon was not.

Whether or not you are happy with the administration who won the last election, you can’t ignore the effectiveness of its marketing strategy. The internet is often described as an isolator. And while this may be somewhat correct in the sense that internet users are frequently alone, it doesn’t take into account the fact that these individuals are gathering together in sometimes enormous internet communities.

The 2016 election was a revolution (among other reasons) because it proved that individuals can still be amassed into powerful political devices, perhaps even more efficiently than in the days of the three major television networks.

Communities will always exist. The question is, who are they; what do they stand for; what kind of person can be their leader? Bannon answered these questions masterfully and changed the course of American history. In the coming years, it will be harder to discount the political heft of those who would not historically have power.