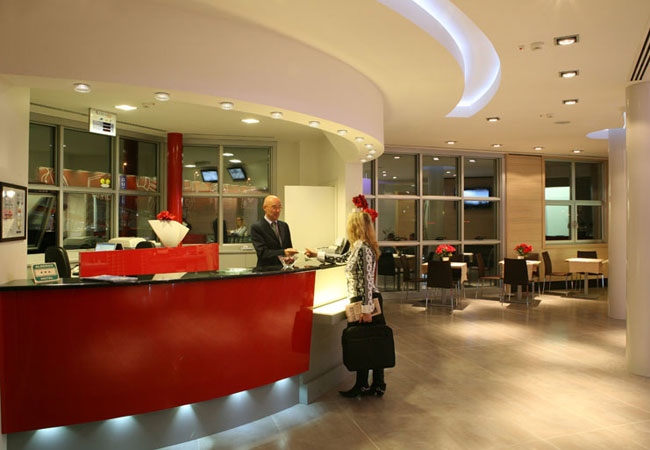 Nick van Marken, global head of hospitality at Deloitte, comments: “This is the second strongest start to a year since the peak in 2007. Macro-economic fundamentals have finally caught up with investment sentiment, which has further stimulated appetite for the hotel sector. We anticipate continued strong interest from investors but a potential lack of product given the substantial capital the market has to deploy.”

The first quarter of 2014 was dominated by provincial portfolio deals including the sale of the Four Pillars portfolio in January for £90m and De Vere Venues in March for £232m; both acquired by Starwood Capital. Two former Akkeron Hotel portfolios changed hands after entering administration (five leased hotels to West Register and the 14-strong Forestdale portfolio acquired by Somerston through St. James’s).

Due to the lack of any significant portfolio transactions, single assets tended to dominate, contributing 70% of total transaction volume. London led in terms of deal size with the sale of the Edition by Marriott to ADIA for in excess of £150m. In April, US REIT Strategic sold the Marriott Grosvenor Square for £125m to Joint Treasure – a private equity firm backed by Hong Kong-based Chow Tai Fook, the Singapore Wee Cho Yaw family and David Chiu of Far East Consortium.

Activity outside the capital was bolstered by a number of factors: investors looking to consolidate; banks offloading assets; distressed sales; the scarcity of London deals; and, at last, improved trading fundamentals and higher profit margins. Indeed M&A activity in the regions contributed 60% of total investment or c. £780m – the second highest figure in eight years (albeit still someway off the peak at £4.0bn in 2007).

Overall, better functioning capital markets, increased availability of debt (and the arrival of alternative lenders) and stronger macro-economic and trading fundamentals have led to the increasingly competitive pursuit of deals.

Looking at the prospects for the market in 2014, van Marken remarks: “We see many international buyers, especially from the US, Middle East and Asia, showing continued strong interest in London, and increasingly in the regions. We expect deals will close more quickly in the second half of 2014 with significant appetite on the part of private equity in particular. The UK hotel sector appears firmly back in favour.”

A number of transactions are set to close in H2, including the QMH UK estate, a 5-hotel strong Hilton portfolio, a portfolio of LRG assets, a portfolio of De Vere Golf Resorts and Village Urban Resorts. The possible sale of the Grosvenor House is also currently rumoured.